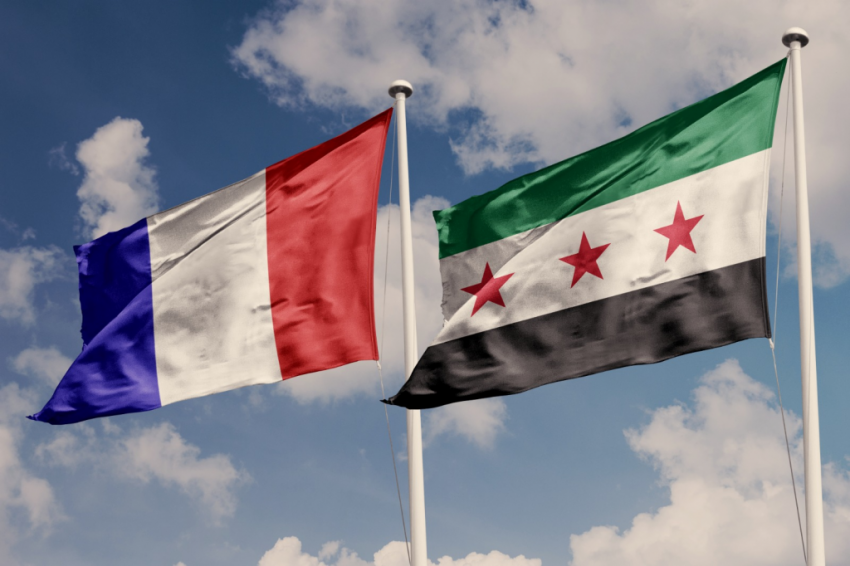 France strongly condemned the “deadly offensive launched by the Assad regime with help from its supporters against the town of Daraa” in a letter to the Syrian Opposition Coalition. The letter reaffirmed France’s commitment to holding accountable those involved in crimes against the Syrian people.

The Foreign Ministry of France said in the letter to the opposition that Daraa is “one of the symbols of the suffering endured by the Syrian people over the course of the 10-year conflict.”

“This attack confirms that without a credible political process, Syria, including the areas under the regime’s control, will not return to stability,” the letter added.

It went on: “There can be no lasting military solution to the Syrian conflict. The only way to put an end to the Syrian tragedy is through an inclusive political process, based on the various elements of UNSCR 2254.”

France reaffirmed its commitment to the fight against impunity for the most serious violations of international humanitarian law and human rights.

The SOC sent many letters to active and influential states in Syria, including France, about the Assad regime’s renewed crimes in Daraa and the need for effective action to put an end to these crimes, lift the blockade on Daraa, and deter the criminal regime.

President of the Syrian Opposition Coalition (SOC), Salem al-Meslet, sent identical letters to the G7 states, the Syria Core Group, the European Union, the Arab League, Turkey, Qatar, and Kuwait on the blockade that the Assad regime has imposed on Daraa and its attempts to storm the city since last Tuesday.

“We would like to inform you of the escalation of hostilities of the Assad regime, Russia, and Iran on the city of Daraa. After a month of siege, the people agreed to the conditions of Russia and the regime. However the regime reneged on the agreement and targeted the city’s neighborhoods, leaving two people killed and dozens wounded, as well as causing the displacement of a large number of families,” the letter said.

Meslet warned that the Assad regime and its backers would commit massacres and reprisals if they stormed Daraa, which could have catastrophic consequences on the humanitarian situation, the political process, and peace in Syria and the region.