Members of the European Parliament have downplayed the seriousness of the siege on Daraa al-balad by the regime, according to Enab Baladi. 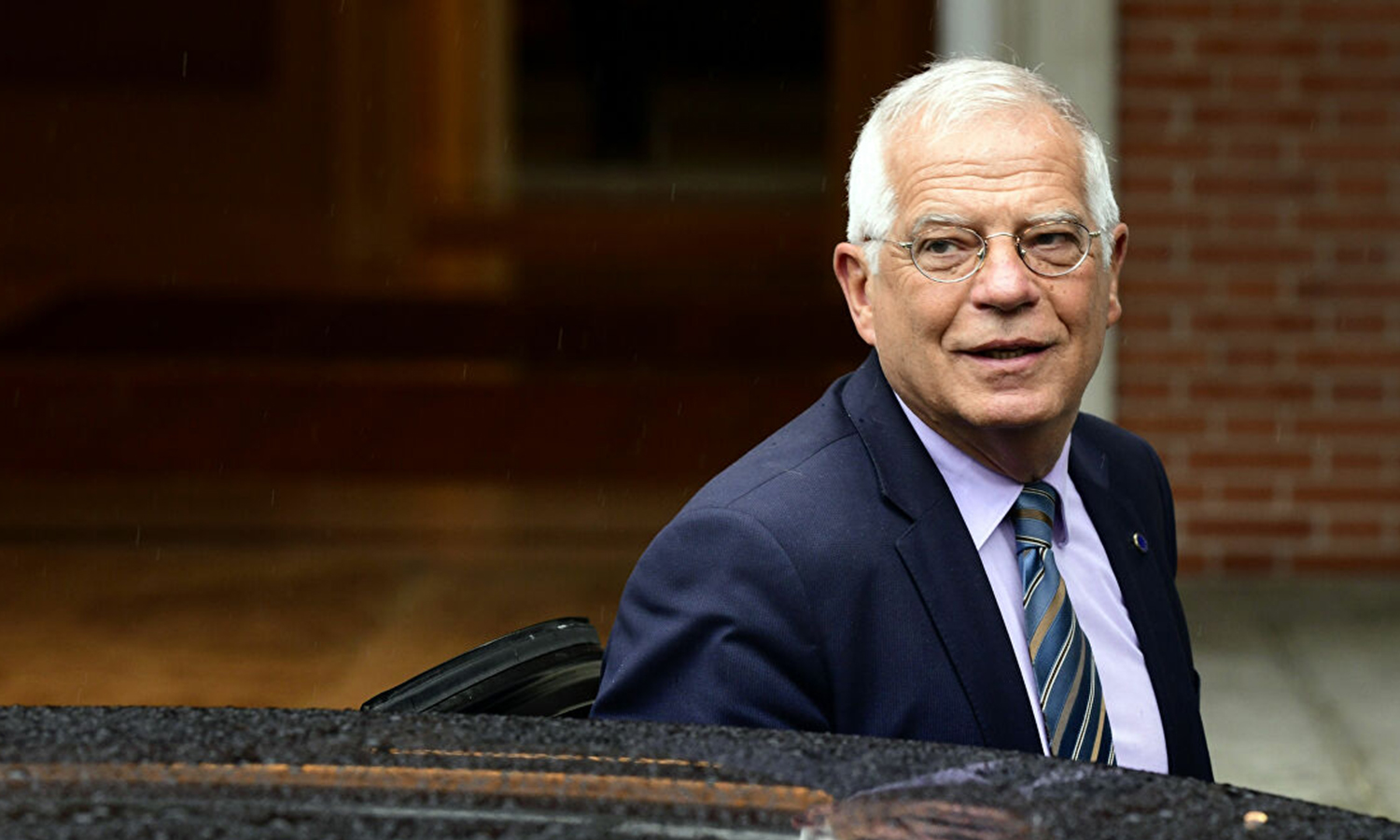 Josep Borrell, the European Union’s foreign policy chief and European Commission Vice President, downplayed the seriousness of the siege imposed by the regime on Daraa al-Balad. The comments responded to a statement by nine MEPs [Members of European Parliament] on the regime forces’ siege of Daraa al-Balad.

Borrell’s response was published by Katrin Langensiepen, one of the MEPs involved in the statement. The statement, which minimized the siege, said that information available to the European Union, as of July 22nd, indicated that an open road left by the regime has allowed access to commercial, civil, and local markets in Daraa al-Balad. It added that two bakeries were operating regularly in the area and receiving the necessary supplies for their work.

The statement added that water is pumped twice a week to homes, rice and diesel are being delivered to the area, and there are a health center and pharmacy that continue to operate, despite shortages of certain medicines. It claimed that there are mobile services — such as food, vaccination campaigns, and garbage cleaning — and, on July 16, the United Nations World Food Programme (WFP) had distributed food aid to some 19,500 people.

Borrell said that the European Parliament is aware of the difficult situation in Daraa. The area is suffering from the closure of roads, cuts to telecommunications and electricity, and high tensions since the presidential elections, which most of the governorate boycotted. Overall, 55,000 civilians living in the region have suffered from poor humanitarian conditions.

Borrell stressed that the European Union is closely monitoring the situation in Daraa and is cooperating with key contributors to prevent the situation from growing worse, as defined by international law. In addition, the EU is providing support to humanitarian organizations that are active inside Syria, including in the southern region, to deliver urgent assistance.

Nine MEPs expressed concern about the situation in Daraa al-Balad in a joint statement on food shortages and basic needs, such as medicines and drinking water. The joint statement also referred to reports of communications and electricity cuts in the besieged area.

In other news, on Tuesday Al-Assad’s forces conducted raids and searches of civilian homes in Daraa al-Balad, which came alongside mortar attacks on the city, according to Al-Souria Net.

Local networks reported that regime forces had targeted the Bahar neighborhood of Daraa al-Balad with more than five mortar shells, without specifying the amount of damage to date. The shelling came in conjunction with a heavy military deployment, raids, and searches.