As the economic conditions in Syria worsen, the government has decided a sharp increase in the prices of diesel and bread, but also of minimum wage, Asharq al-Awsat reports. 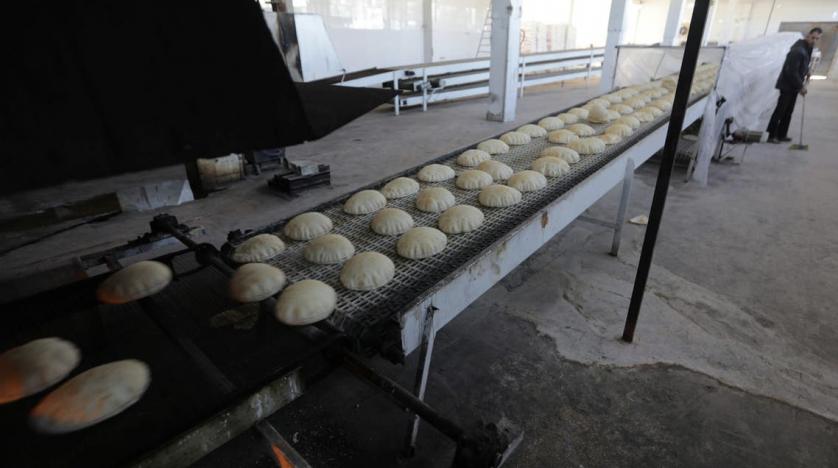 The price of diesel fuel nearly tripled and the price of bread doubled, according to the official SANA news agency, only days after Damascus announced an increase in the price of petrol.

The move coincided with a decree issued by President Bashar al-Assad on Sunday that increases by 50 percent public sector salaries and sets the minimum wage at 71,515 Syrian pounds a month ($28 at the official rate of 2,512 SYP for the green bill), up from 47,000 pounds ($19).

According to a revised price list published by SANA on Saturday night, one liter of diesel fuel will now cost 500 pounds, up from the 180 pounds users in most sectors were paying previously.

Mustafa Haswiya, of the state-run Syrian Company for the Storage and Distribution of Petroleum Products, said that 80 percent of Syria’s hydrocarbon needs are purchased from abroad using foreign currency.

“It was necessary to raise prices to reduce the import bill,” which would otherwise have risked making oil products unaffordable, SANA quoted him saying, according to the AFP.

The price of subsidized bread doubled to 200 Syrian pounds. The state-run Syrian Foundation for Bakeries said that the rising price of diesel fuel contributed to the increase, according to SANA.

The pro-government al-Watan daily on Sunday said the diesel fuel hike will lead to “an increase in the price of transportation within and across provinces” by more than 26 percent and will make other goods more expensive too.

It said the transport, agriculture, and industrial sectors will see a rise in production costs, leading to further inflation.

The cost of heating will also climb by 178 percent, making it all the more inaccessible, al-Watan said.

Damascus has repeatedly raised fuel prices in recent years to tackle an accelerating economic crisis sparked by the country’s decade-long civil war and compounded by sanctions.

The latest price hikes came nearly two weeks after the government in neighboring crisis-hit Lebanon raised fuel prices by more than 35 percent to combat shortages that authorities there blame in part on smuggling to Syria.

Remarks by The Syrian Observer: The official exchange rate of the SYP was increased to 2,512 liras for the dollar, whereas the dollar is bought for around 3,250 liras in the parallel market.