Due to immoral practices by traders, as well as a growing deficit, the government has no other choice than to lower subsidies on bread and diesel, according to al-Watan. 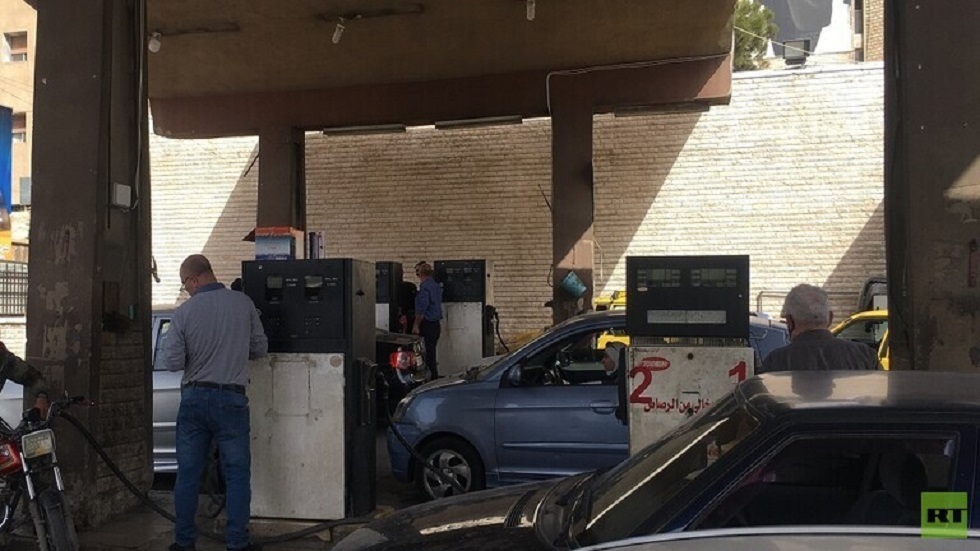 Data indicates an upcoming increase in the prices of a bag of bread and one liter of diesel, which are subsidized goods. Their subsidy has become a major burden on the state budget due to the high import and production costs and the difficulty of providing raw materials – for obvious reasons. In fact, unprincipled traders are exploiting subsidized products by selling them for higher prices on the black market. This recurrent process has become difficult to control, prompting the need to lower subsidies, even though dozens of daily fines have been issued and shops and bakeries have been forced to shut down.

Indications are that the state cannot proceed in this desperate situation. Reducing the value of subsidies and increasing prices is inevitable if the flow of goods is to remain. Therefore, we will soon witness an increase in bread and diesel prices.

The State also continues to provide diesel to public and private bakeries at 135 Syrian pounds, which is lower than the price allocated for heating purposes.

Subsidy on gasoline alone is a major burden on the state budget, especially with the need of approximately 5 million liters of gasoline per day for various sectors and daily needs. The difference between the cost per liter of diesel (about 1,900 Syrian pounds) and its sale price (180 Syrian pounds) increases the budget deficit annually by hundreds of billions.

If the price of subsidized diesel is increased to 500 pounds per liter, the deficit will shrink.

Regarding the bread price, al-Watan noted that the state subsidizes this basic product by nearly 50 billion Syrian pounds per month. The share of each family of this subsidy ranges from 30,000 to 60,000 pounds per month.

Statistics and figures indicate that with the increased prices and production costs as a result of the economic sanctions, the cost of producing one bread bag today amounts to 1065 Syrian pounds. The state treasury currently subsidizes the single bag by about 965 Syrian pounds, and the total value of the subsidy allocated to bread this year will reach 1,300 billion Syrian pounds instead of the 700 billion approved in the 2021 budget.