The price of sugar and rice for the holders of the smart card has increased, confirming speculations, according to Athr Press. 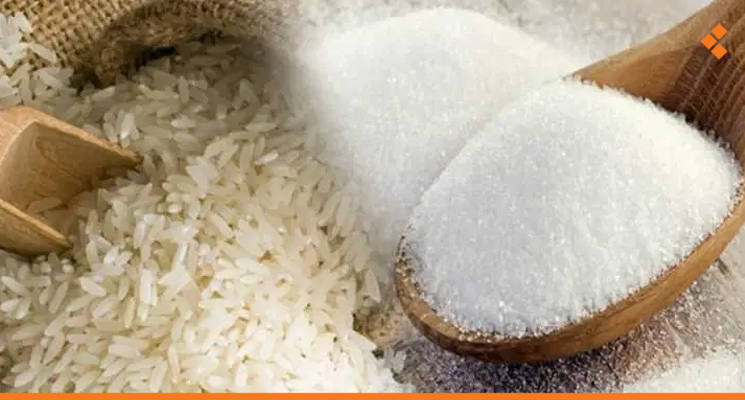 The Syrian Trade Corporation announced that the price of sugar and rice under its smart card has increased to 1,000 Syrian pounds.

In an official announcement on its website, the Ministry of Domestic Trade and Consumer Protection and the Syrian Trade page announced that registration will open for the next cycle of sugar and rice distributions with the electronic card next Sunday, July 4, 2021. The announcement set the price of one kilogram of sugar and rice at 1,000 Syrian pounds.

It added that the new price was set following the Economic Committee’s decision in its last meeting.

The sugar and rice price hike came just two days after the Ministry of Domestic Trade’s director of consumer protection, Mohammed Marwan Bagh, said that he had proposed at the ministry to officially raise the price of sugar and rice on the smart card.

On social media, Syrians have speculated that the price of these two products may be increased, especially because registration for the new May / June session has been delayed. Allocations are still distributing the February, March, and April sessions, which caused sugar prices in the open market to reach 2,700 Syrian pounds.

Ahmed Najm, general manager of the Syrian Trade Corporation, told Athr Press that the reason for the delayed distribution is due to several factors. They include users who receive a message but come late to receive their share. There might also be an error by the user in identifying the correct location.

These increases coincide with the Corporation confirming that rice and sugar-backed materials have been widely available for several months, contracts are already in place, and new supplies will be procured for future cycles.