A 13 years old young Syrian boy, who turned out to be an asylum seeker, was found alone crying in a train station in the Netherlands, according to Zaman al-Wasl. 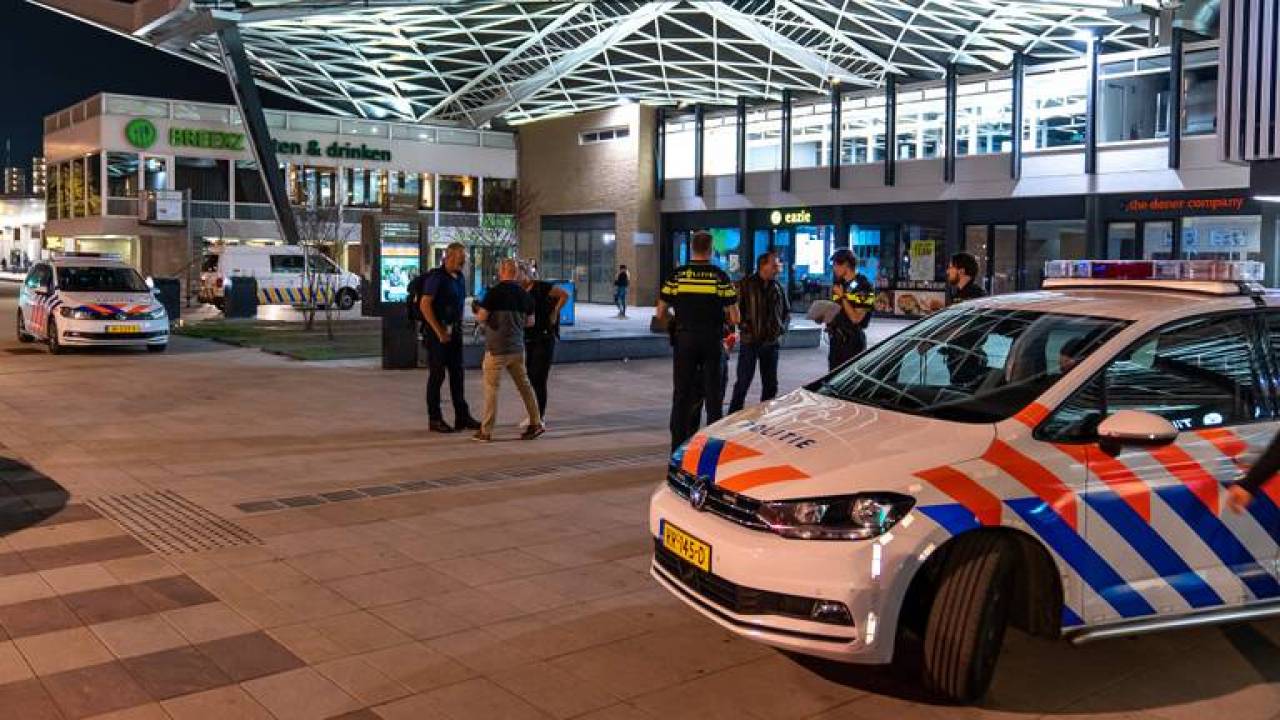 A 13-years old Syrian boy was found Sunday in the Netherlands, at the Tilburg’s central train station. He was there alone and made contact with several security guards.

“We were at the Albert Heijn To Go when he came to us,” writes one of them in a message on social media. “He started crying against the arm of one of us.”

The security guards asked the boy what was going on, but he spoke no Dutch. “Fortunately, a woman who speaks Arabic passed by at that moment. Through that lady, we understood that the boy is 13-year-old and had come to the Netherlands all alone from Syria.”

Read Also: Refugee Who Returned from Turkey in 2019 Dies in Regime Detention

After informing the police and the military police, the security guards gave the boy some food. “He couldn’t tell us when was the last time he ate or drank anything.”

The Syrian boy was taken to the police station, where he indicated that he wanted to apply for asylum in the Netherlands, Omroep Brabant reports. A check showed that he had not done so before, a police spokesman said. The application was then started and he was transferred to an asylum seekers’ center.

At the end of July, there was a similar incident at Utrecht Central. Then an 11-year-old Syrian girl was stranded there. She also did not speak Dutch or English. Recently, two young children from Syria were also found at police stations in Rotterdam and Hoofddorp.