A Syrian refugee who voluntarily returned to his country from Turkey has reportedly died in regime detention, according to al-Araby al-Jadeed. 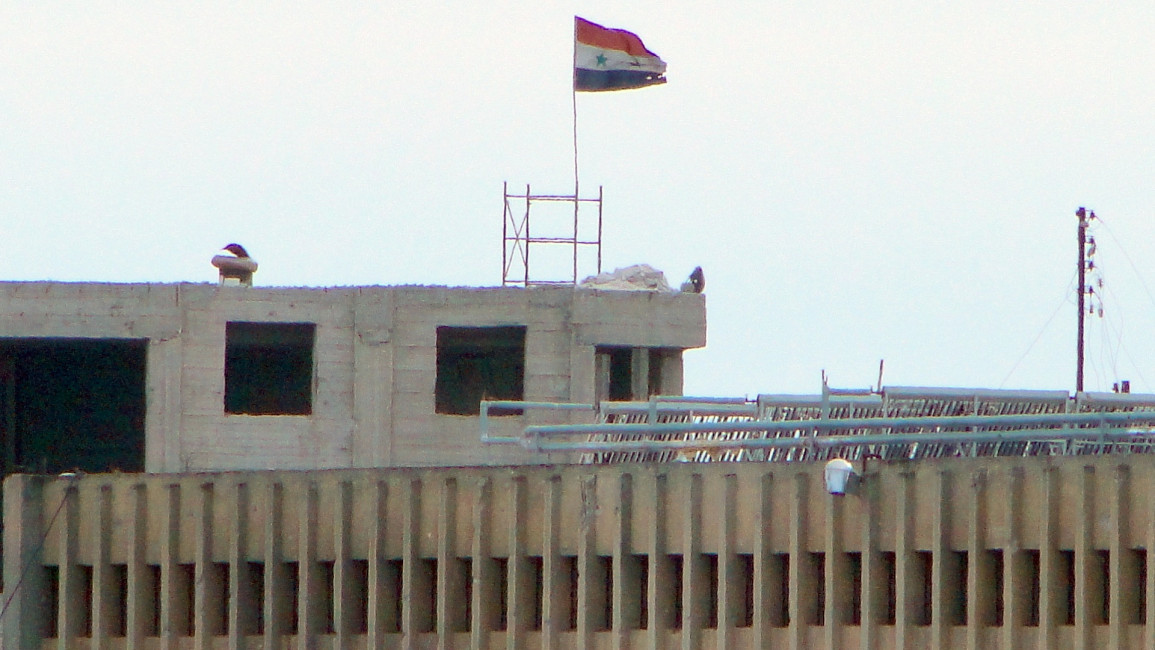 A Syrian refugee who voluntarily returned to his country from Turkey has reportedly died in regime detention, according to a monitor.

The family of the young man was informed of his death but has not received his body, according to the UK-based Syrian Observatory for Human Rights.

He was being held at the notorious Sednaya prison near the Syrian capital Damascus.

The SOHR said the man, who was not identified, did not participate in any anti-regime activities and was only 20 years old.

He had traveled to Turkey as a refugee during the war before returning to Syria in 2019 via the Kassab border crossing, where he was arrested by the regime upon arrival.

Tens of thousands of Syrians have died in regime detention since the 2011 uprising, including hundreds of children under the age of 18, human rights groups say.

Around 30,000 have been killed at Sednaya Prison, according to the SOHR.

Several international organizations have recently warned displaced Syrians abroad about returning to areas under regime control, adding that pro-regime propaganda urging refugees to return was not to be trusted.

Other Syrians have also been reportedly detained or killed in regime detention after returning to the country.

It comes as countries such as Denmark and Lebanon look to return some refugees to Syria.