Amnesty International reported that returning Syrian refugees have been subject to torture and abuse by regime forces, Asharq al-Awsat writes. 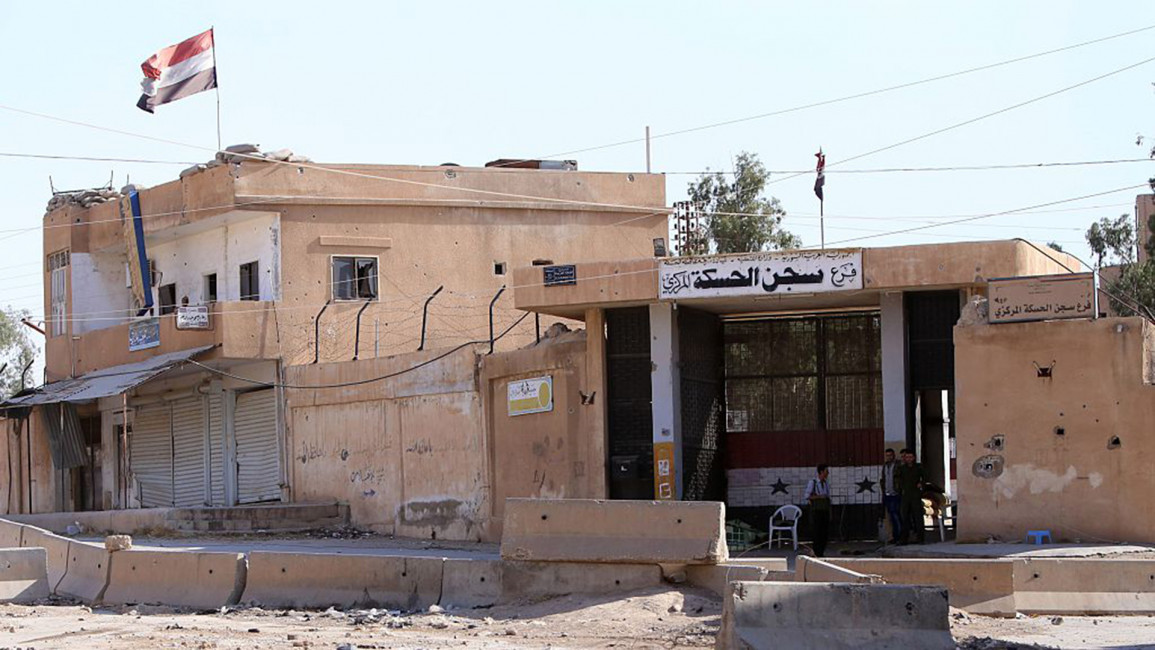 Dozens of Syrian refugees who returned home from abroad have been subject to detention, disappearance, and torture by security forces, Amnesty International said Tuesday, warning Syria is not yet safe for repatriation.

In a report titled “You’re going to your death,” the rights group documented a series of violations and torture by security forces against 66 Syrian refugees, including 13 children, who have returned since 2017.

Amnesty said the cases proved “that no part of Syria is safe to return to.”

“Syrian intelligence officers have subjected women, children, and men returning to Syria to unlawful or arbitrary detention, torture, and other ill-treatment including rape and sexual violence, and enforced disappearance,” the rights group said.

Among the cases listed, the rights group documented five cases of returnees who died in detention.

The fates of 17 others who were forcibly disappeared remain unknown, Amnesty said.

The rights group also documented 14 cases of sexual violence committed by security forces, including seven cases of rape, committed against five women, a teenage boy, and a five-year-old girl.

“Any government claiming Syria is now safe is wilfully ignoring the horrific reality on the ground,” Amnesty said, calling on European governments to “immediately halt any practice directly or indirectly forcing people to return to Syria”.

More than 6.6 million Syrians have sought refuge abroad since the start of the conflict in 2011, with most resettling in neighboring countries such as Turkey and Lebanon.

Denmark, Sweden, and Turkey have recently upped the pressure on refugees to return home after a decade of war, arguing most of the country is now safe, Amnesty said.

The Syrians interviewed by Amnesty include returnees from Lebanon, which for years has exerted pressure on refugees to return.

The report cited testimony from a Syrian woman, Alaa, who was arrested along with her 25-year-old daughter at a border crossing as they came back from Lebanon.

The two were detained for five days.

“They removed my daughter’s clothes. They handcuffed her and hung her on the wall. They beat her. She was totally naked. One put his penis inside her mouth,” the report quoted Alaa as saying.