The Syrian Jurists Commission accused the Lebanese authorities of violating international agreements by handing over opposition members near the Syrian embassy in Beirut, according to Baladi News. 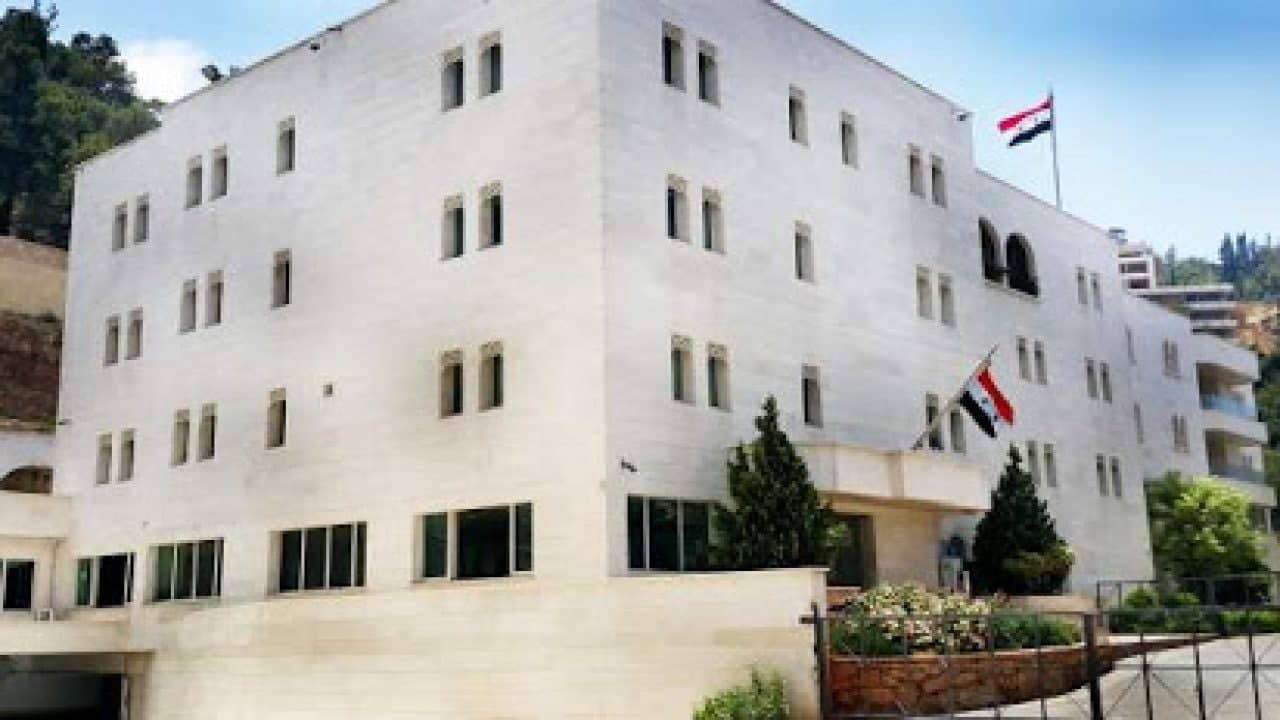 The Syrian Jurists Commission issued a statement accusing the Lebanese authorities of handing over opposition members near the Syrian embassy in Beirut to the Syrian regime thus violating international agreements regarding refugees.

“The Lebanese state is supposed to grant refugees asylum and not to force them to return to Syria and endanger their lives. Contrary to what it should do, the state was instead the sword on the refugees’ necks, dignity, and freedom. That is a systematic action that carries with it hatred and racism,” the commission said in a statement.

“Lebanese general security, in coordination with the Lebanese authorities and the regime’s embassy in Beirut, is forcibly deporting and handing over Syrian refugees, especially those opposed to Bashar al-Assad’s regime, to air force intelligence across the Syrian-Lebanese border,” the commission added.

The commission stressed that these actions were contrary to the Universal Declaration of Human Rights of 1948 and the Geneva Conventions of 1949 on international humanitarian law, particularly the Fourth Convention among others.

Read Also: Syrian Opposition Figures: Kidnapping of Syrians in Beirut is a Crime

“The Lebanese state institutions are involved in coordinating and cooperating with the security system to track down, prosecute and extradite Syrian opposition members,” the statement said.

In doing so, the Lebanese state proceeds to violate the refugees’ rights and the international humanitarian law instead of protecting them from the regime of repression, murder, and terrorism they are fleeing from.

The Jurists Commission held the Lebanese authorities and general security fully responsible for preserving the lives of Syrian refugees, or any risks they might face as a result of their extradition to the regime of Bashar al-Assad, particularly the five abductees.