An AANES official called on the Global Coalition to support the administration in order to ensure the stability of North and East Syria, according to North Press. 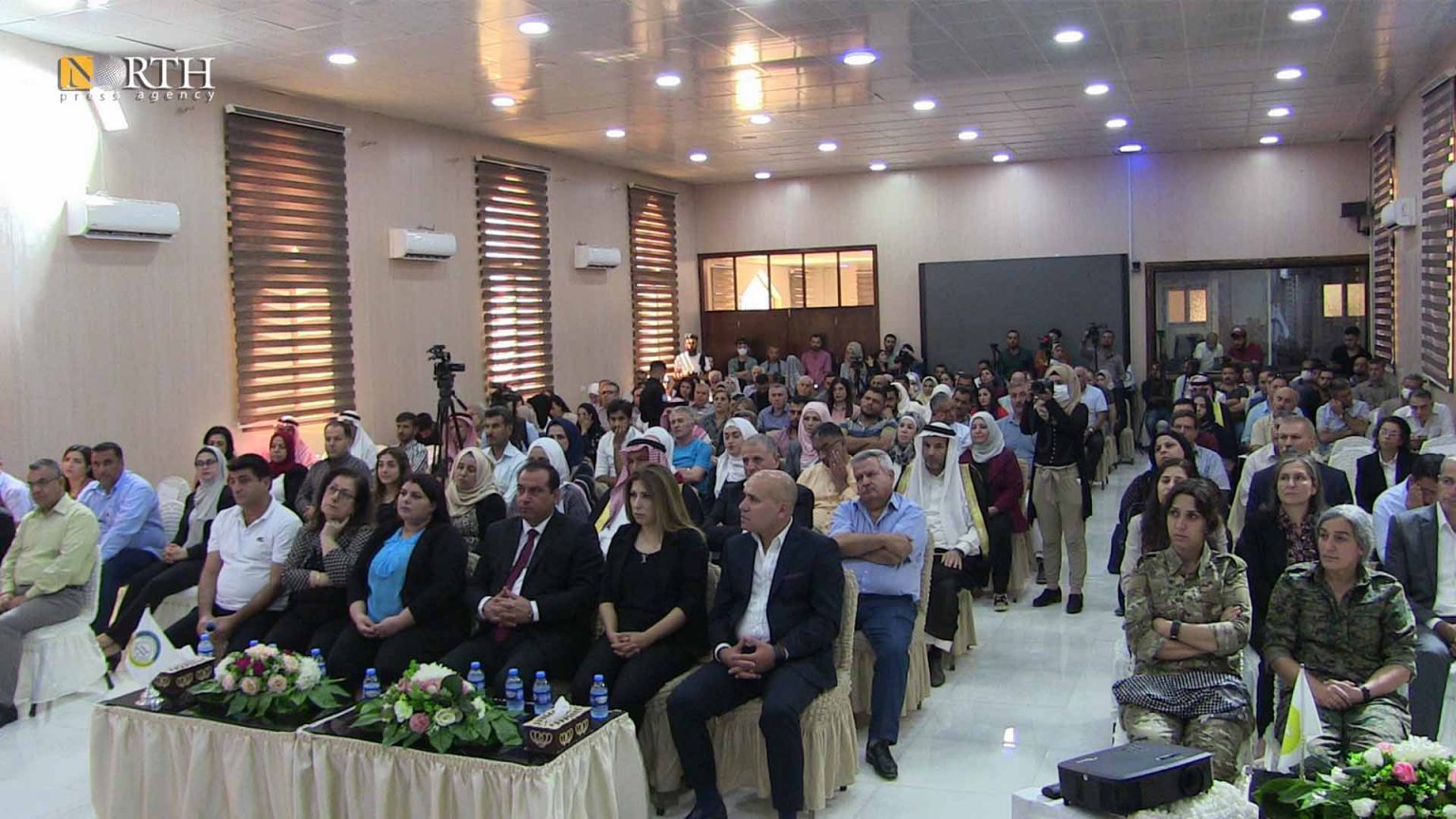 On Monday, the co-chair of the Executive Council of the Autonomous Administration of North and East Syria (AANES), Abd Hamed al-Mehbash called on the U.S.-led Global Coalition to support the administration in order to consolidate political and administrative stability in the region.

Mehbash’s speech and request for support from the global coalition came on the occasion of the third anniversary of the establishment of the AANES, which was celebrated in the building of the administration in the city of Raqqa, north Syria.

“The AANES presented a model of governance within a short period of time that resembles decades-old systems,” al-Mehbash said.

“The AANES has preserved areas in Syria’s northeast at a time when Syrian government abandoned them, leaving them vulnerable to the practices of extremist groups such as ISIS and al-Nusra Front,” he added.

The AANES official pointed out that the announcement of the Autonomous Administration coincided with the Syrian government’s refusal to comply with the demands of the Syrian people regarding freedom, democracy, and social justice.

Additionally, Mahbash reviewed the most prominent achievements of the AANES over the past years, especially in the field of building hospitals, schools, and infrastructure.

The celebration was attended by officials of the AANES, representatives of political parties, as well as officials from the Syrian Democratic Council (SDC), and the SDF.