The Co-chair of Idleb Civil Council in northeast Syria said that the world is too preoccupied with Afghanistan to devote attention to events in Syria, according to North Press. 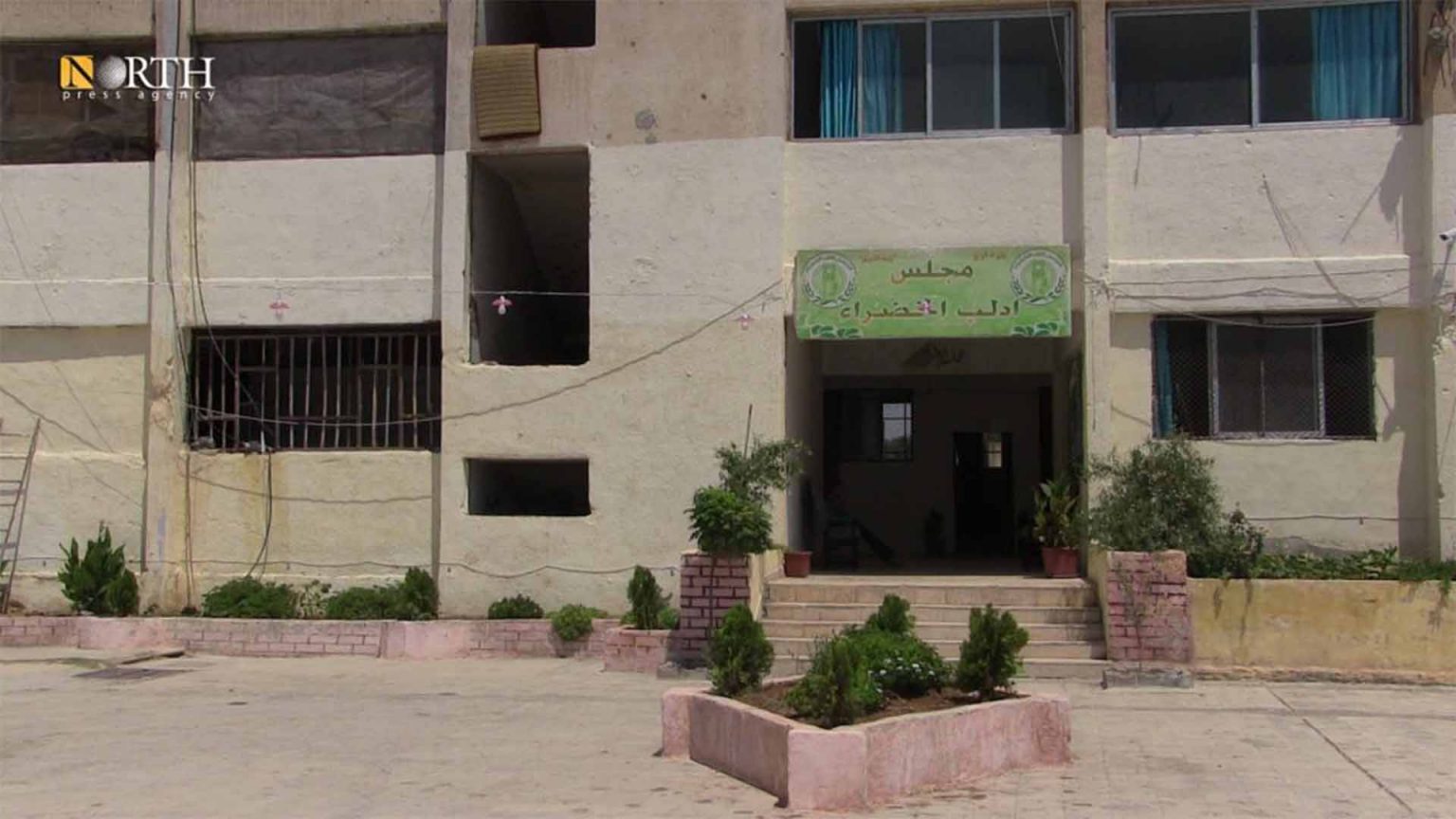 The Co-chair of Idleb Civil Council in northeast Syria Haytham Abdullah said that the world is too preoccupied with Afghanistan to devote attention to events in Syria.

The Idleb Civil Council is an administrative unit that is headquartered in the city of Raqqa. It was established in July 2019 and is affiliated with the Autonomous Administration of North and East Syria (AANES), specializing in managing and following up on the affairs of IDPs from Idleb city and its countryside residing in northeastern Syria.

“In light of these recent political events in Afghanistan, the world isn’t paying any attention to Syria and what is happening in Tel Tamr, northeastern Syria, all the way to the south in Daraa,” Abdullah said.

The Syrian-Turkish border regions are witnessing repeated shelling, from Tel Tamr to the countryside of Manbij and al-Bab, which are held by the Autonomous Administration of North and East Syria (AANES), in conjunction with Russian bombing of Turkish-backed armed Syrian factions in Idleb and bombing by Damascus government forces in Daraa.

Read Also: What Does the Syrian Regime Gain from Channeling Aid Through Idleb?

Abdullah indicated that there is a state obstruction of any vision or political orientation regarding Syria at the present time.

“There is constant contact with the people of Idleb, and there is a constant awareness of the suffering and tragedies In light of the control of extremist organizations and Turkish practices in the city,” he said.

He added, “We are still working and we hope to wait for a real role for the international community to move and help get rid of the militants in Idleb.”