Hay'at Tahrir al-Sham is persisting in its policy of repressing journalists in the areas it controls, according to al-Souria Net. 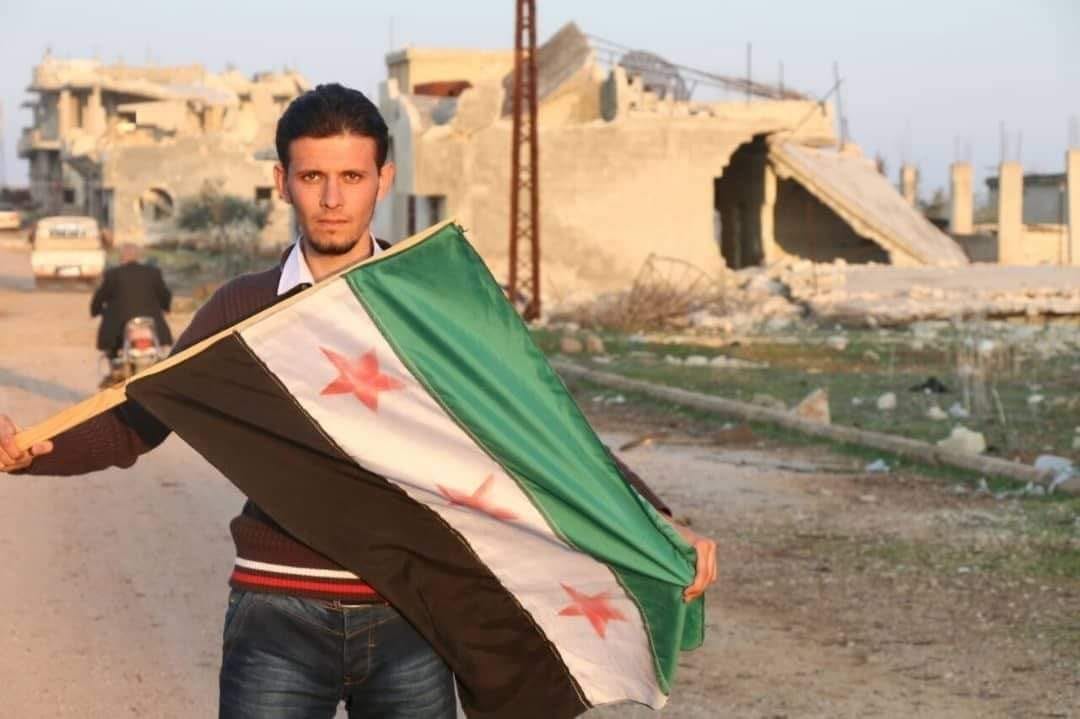 On Saturday, a media source from within the camps told al-Souria Net that Tahrir al-Sham’s security apparatus had arrested brothers Mohammed and Bashar al-Sheikh, with the basis for their arrest remaining unknown.

The SY-24 website monitored the two brothers’ arrest and removal from the town of Kafr Neboda, north of Hama, during the recent military campaign.

There has been no comment from Tahrir al-Sham to date.

The incident comes days after media activist Adham Cherni was arrested in Idleb city, before being released a few days later.

Cherni’s arrest was due to his criticism of the practices of the Syrian Salvation Government (SSG) and its information directorate.

SSG has been accused of supporting Tahrir al-Sham and has controlled the city of Idleb and its surrounding areas for three years.

On April 5th, Tahrir al-Sham arrested media activist Khaled Hosseino near the Kafr Shams border camps north of Idleb, without explaining the reasons for his arrest.

Hosseino covers the situation in camps in northern Syria and is an independent correspondent working for several local authorities.

Human rights groups have previously accused Tahrir al-Sham of harassing journalists in areas under their control, including Idleb and the western Aleppo countryside.

Northern Syria, both in the Idleb governorate and the northern Aleppo countryside, is witnessing multiple arrests and attacks against media activists and journalists.

Since 2011, Syrian journalists and activists have faced several violations, namely murder, assassination, detention, and forced disappearance. These acts have been committed with impunity.