Hay'at Tahrir al-Sham has arrested a media activist that is critical of its policies and positions, in a continuation of its policy of repressing journalists, according to al-Souria Net. 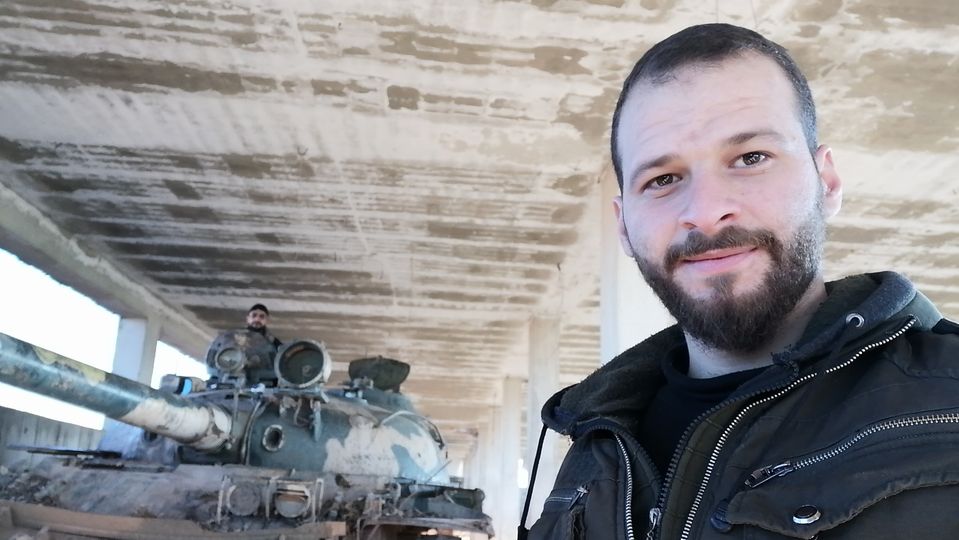 On Wednesday, media activist Adham Dashrni was arrested by the security apparatus of the Salvation Government, run by Hay’at Tahrir al-Sham, in the city of Idleb.

According to two documents posted by Adham through his Facebook account, the prosecution belongs to Najib al-Khalil, director of media in the Salvation Government.

Adham descends from the town of Taftanaz, east of Idleb. He works as a photographer and a member of the Syrian Media Forum, besides being a photographer for the Jaysh al-Ahrar faction.

The Directorate of Information of Hay’at Tahrir al-Sham has monopolized the media work in Idleb, using “press cards” it issues selectively. This procedure is used as a way of prosecuting and holding accountable the violating journalists.

On April 5, Hay’at Tahrir al-Sham arrested media activist Khaled Husseinou near the  Kafr Losin border camps, north of Idleb, without disclosing any reasons for the arrest.

Hosseinou covers the situation in the camps in northern Syria. He is a freelance reporter who works for several local agencies.

Earlier human rights reports issued against Tahrir al-Sham accused it of restricting journalists in the areas under its control in Idleb and the western countryside of Aleppo.