Eight migrants from the 'Syrian Kurdistan,' were abandoned by smugglers in Duhok, believing that they reached Turkey, according to BasNews. 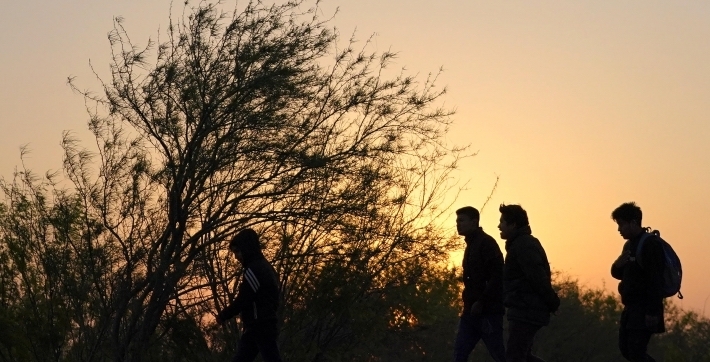 Eight migrants from the Syrian Kurdistan were deceived and abandoned by a smuggler in a village close to Duhok, in the Iraqi Kurdistan Region, telling them that they have arrived in Turkey from where they should walk to enter Europe.

The eight migrants were hoping to emigrate to the western EU countries through Kurdistan and Turkey, a local source familiar with the case told BasNews.

The migrants paid $1,000 each to cross the borders illegally into Turkey, but they were abandoned in Chalke village, close to Duhok, where the human smuggler said the village was Turkish territories as they are not familiar with the geography of the area.

“We are investigating the case now. The smuggler is not yet arrested as he hastily left after dropping the migrants in Chalke village,” Sarbast Sabri, head of the local administration of Kani Masi, told BasNews.

The eight people are now transferred to Zakho, and the security forces are trying to find the man who abused the desperate people looking for a better future, the official explained.

Hundreds of thousands of Syrian Kurds have fled to Europe since the onset of the Syrian Crisis in 2011. Many others have taken shelter in the refugee and IDP camps of the Kurdistan Region.

Turkey is one of the main hubs for human smugglers who gather migrants from Syria, Iraq, Iran, and Afghanistan and cross them into Greece.