The 4th Division wishes to conduct a military operation on Daraa al-Balad, which makes it refuse any de-escalation agreement in the area, according to Baladi News. 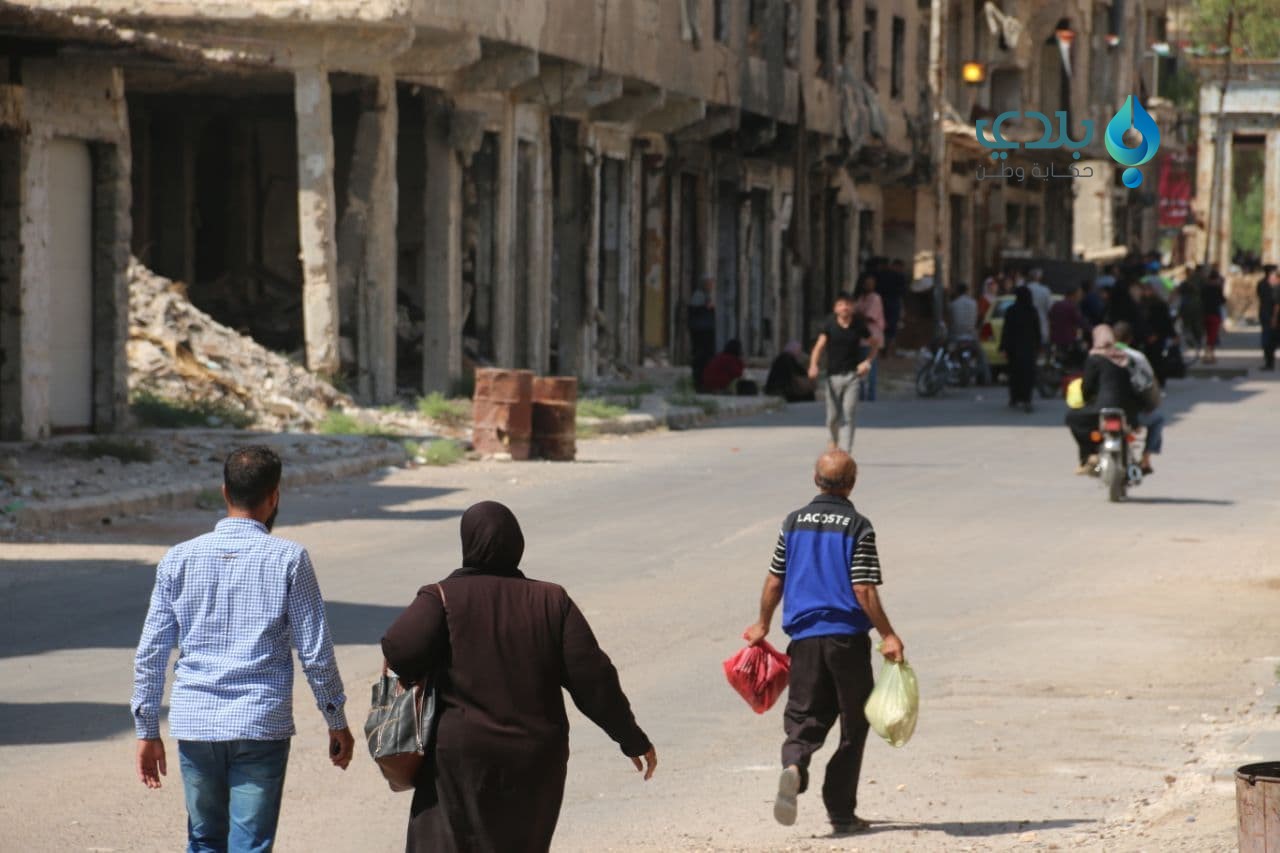 On Tuesday evening, negotiations ended between the central committee (representing the people of Daraa governorate) and the security committee (representing the regime’s forces) without any agreement being reached. A source familiar with the negotiations told Baladi News that the representative of the regime’s forces’ 4th Division had tried to thwart any chance for an agreement to be reached, with a clear aim of storming Daraa al-Balad and the besieged neighborhoods.

The source, who did not want to be named, added that the 4th Division representative maintained his position of storming the Daraa al-Balad area to search all the houses there and for local fighters to hand over all light weapons in their possession. The representative also announced that the 4th Division rejected the settlement agreement terms because the 8th Brigade would be present at military checkpoints in the area of Daraa al-Balad if the agreement were to be implemented.

After the failure of the negotiations, the negotiating committee in the Daraa governorate issued a statement warning of “Iranian hegemony” over southern Syria, following the 40-days siege of Daraa neighborhoods.

The central committee called on Russia to respect its obligations as the guarantor state for the 2018 settlement agreement. It also called on the United Nations to intervene immediately to end the siege and prevent Iranian militias from storming the besieged neighborhoods of Daraa al-Balad.

The committee stressed that the people of Daraa al-Balad and the besieged areas rejected conflict and tried to negotiate. The regime and Iranian militias, however, still rejected the solution and escalated their military operations, rejecting all proposals made by the negotiating committee in order to stop the bombing, attempts to enter the area, and the potential for widespread displacement.

The committee said that the military escalation would lead to a humanitarian disaster and a major wave of displacement in the region. Meanwhile, opposition delegations called for withdrawal from the Geneva and Astana peace processes within 48 hours of the statement, if the siege of Daraa was not lifted.