The SDC says it is ready to dialogue with the Syrian regime, if this could lead to concrete results, according to North Press. 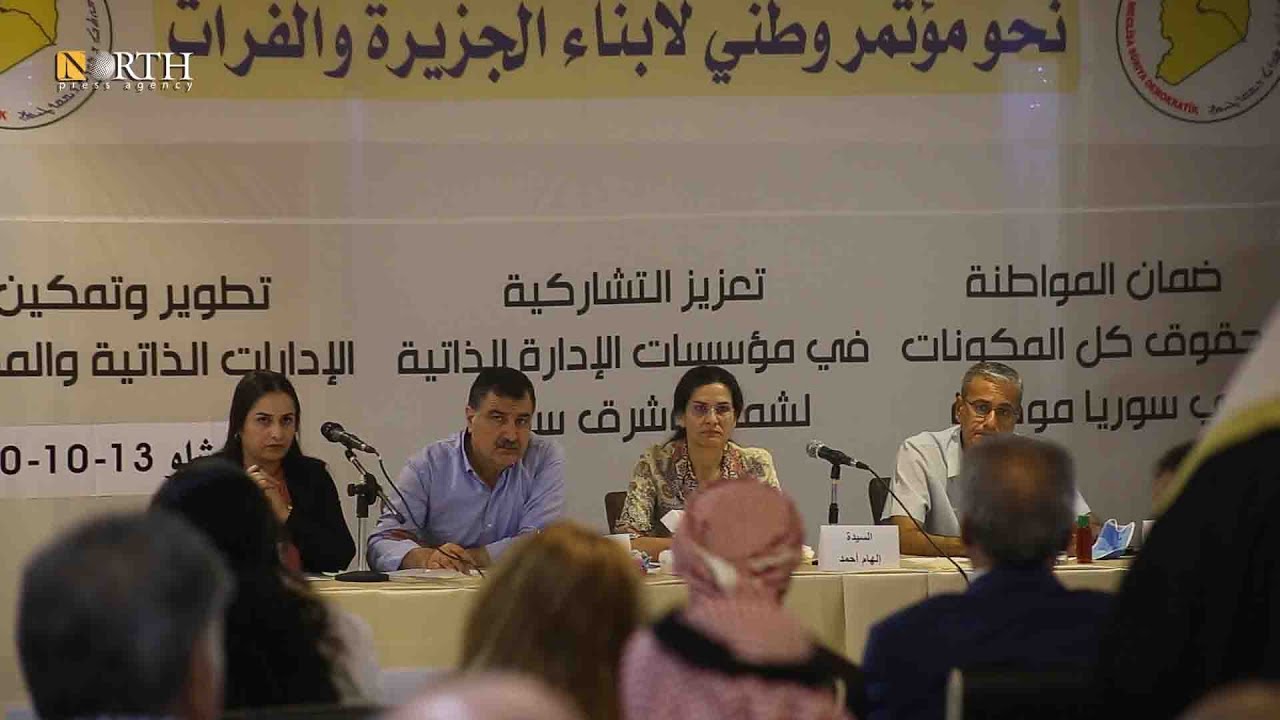 The Syrian Democratic Council (SDC, the political leadership of the Autonomous Administration of North and East Syria) expressed, through its official website, its openness to the Russian call for dialogue with the regime, provided that it leads to real results.

In early July, Russian Foreign Minister Sergei Lavrov said that Moscow was ready to help establish contacts between Damascus and the Autonomous Administration in northeastern Syria (AANES) and that Iraq was a good example that could be used.

He added during a press conference in Moscow with his Bahraini counterpart Abdul Latif al-Zayani that Russia has encouraged, since the beginning of the Syrian conflict, direct contacts between the Kurds and the Damascus government to reach agreements on how to coexist together in one country.

AANES welcomed the invitation of Russian Foreign Minister Sergei Lavrov to dialogue with Damascus again, calling on Moscow to play a positive role in this dialogue.

AANES expressed its readiness for dialogue with Damascus, “with the need to take into account the privacy of our regions and the sacrifices that were made in the first place against terrorism and for the sake of Syria and its unity and the unity of its people.”

SDC indicated that they are open to dialogue if Russia has a “real, practical plan” to deal with the issue of the relationship between the Autonomous Administration and the central government in Damascus.

At that time, Omar told North Press that “the regime told us that they are not ready for dialogue.

Omar stated that, based on Russian insistence to start the dialogue, it was agreed that the government and the SDC would form committees to discuss the Autonomous Administration in North and East Syria and the Local Administration Law issued by the Syrian government in 2011.