The SDC revealed that it discussed with two delegations of the opposition means of bolstering cooperation in order to reach a political solution for the Syrian conflict, according to North Press. 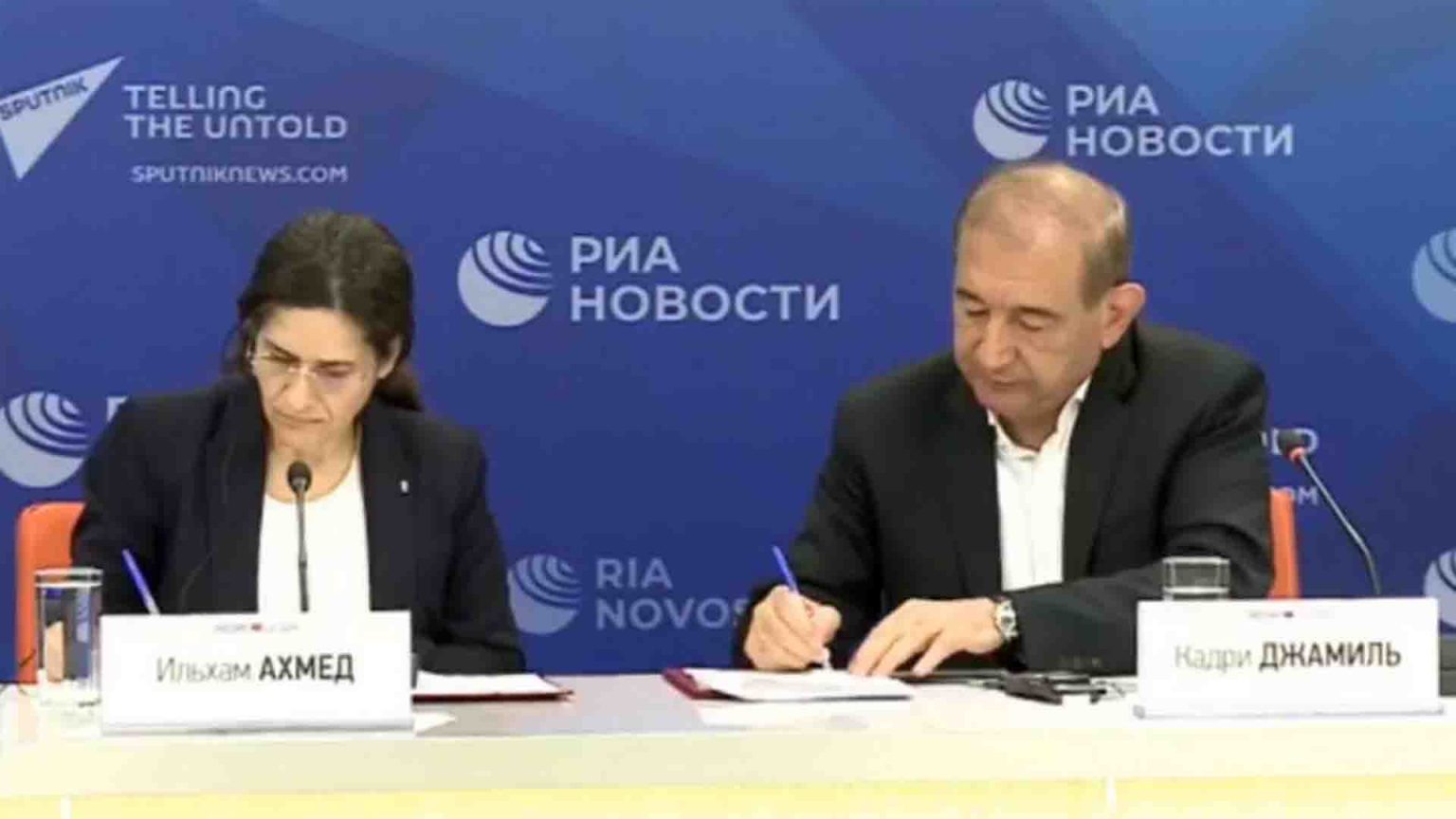 On Tuesday, the Syrian Democratic Council (SDC) revealed that they discussed with two delegations of the Syrian opposition “ways of coordination among the parties of the national democratic opposition to jointly push towards the full implementation of UN Resolution 2254.”

“On Friday evening, a consultative meeting was held between three delegations including representatives of the SDC, People’s Will Party, and National Coordination Committee for Democratic Change,” SDC said on their Facebook official account.

During the meeting they discussed the developments of the general Syrian political situation and the crises that Syrians are suffering from in different areas, they added. The three parties agreed to maintain consultations, the SDC pointed out.

Late in August, the SDC and the People’s Will Party signed a memorandum of understanding in Moscow, with articles related to the political roadmap to solve the Syrian crisis following UN Resolution 2254 and the drafting of the new Syrian constitution.

The People’s Will Party, chaired by Qadri Jamil, represents Moscow’s platform along with the National Coordination Committee for Democratic Change headed by Hassan Abdel Azim, participates with opposition parties in the negotiating body with the Damascus government emanating from the Riyadh Conference of 2015.