Hassan al-Hariri claims that Iran is trying to change the demographic pattern in Daraa in order to exert its influence, according to North Press. 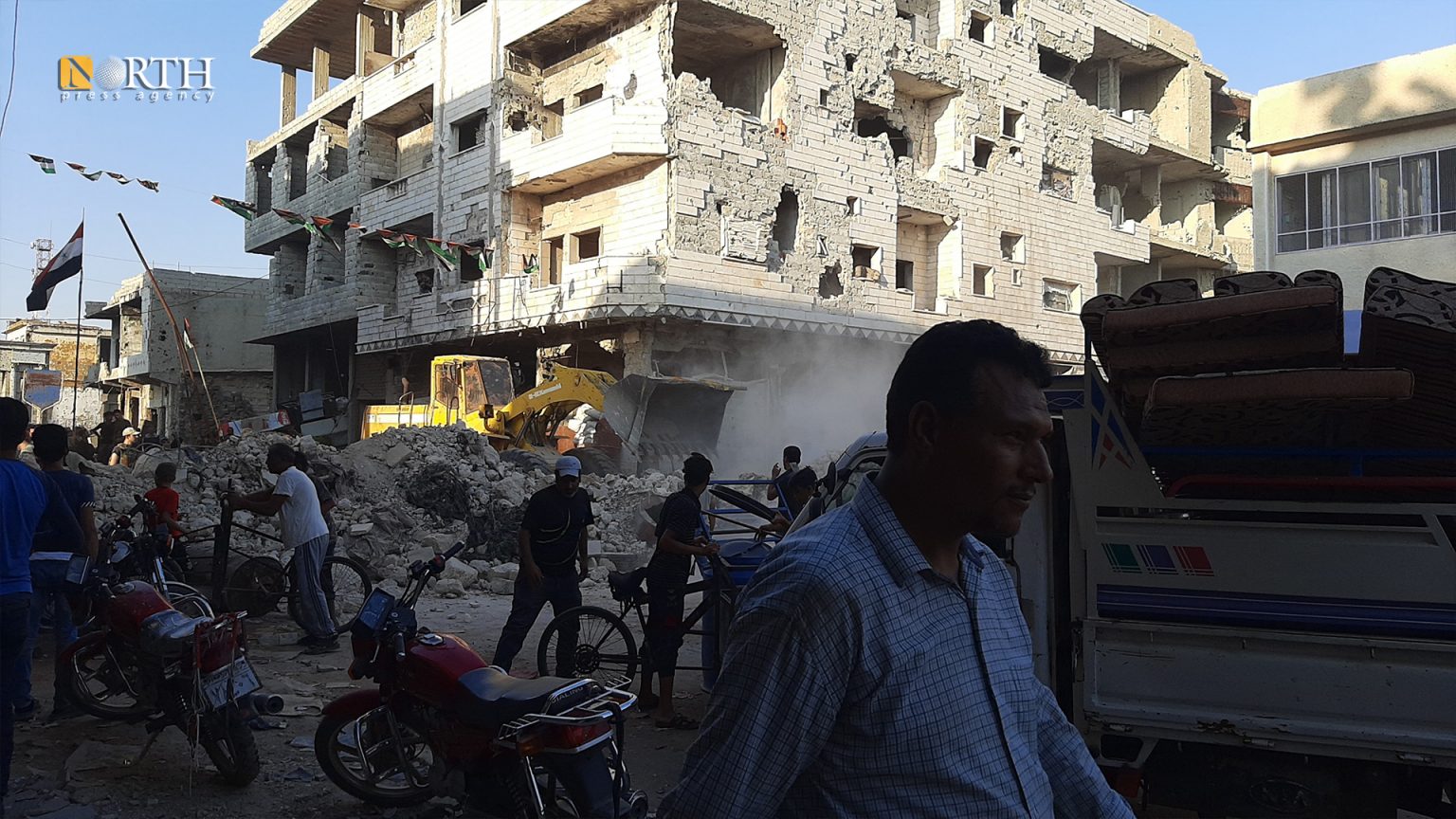 On Saturday, Hassan al-Hariri, Consultant of the International Criminal Investigation and head of Syrian Council for Change (SCC), said that Iran plays an essential and effective role in the recent escalation in Daraa, south Syria, as he called on Arab countries to prevent Iran through protecting the area. “Iran is the main motive for seizing the south, to create a negotiating card in favor of its interests,” he said. “This is a part of the demographic change plan in Daraa, which Iran has been implementing for years,” he added.

The SCC is a political party that was created in the Syrian south in 2020. It identifies as a political movement based on a national background “to build partnerships with Syrian powers and entities to create a balanced mass.”

Yesterday, a press statement by the Syrian National Powers including the SCC called for providing international protection for Daraa through deploying Arab peacekeeping forces from Saudi Arabia, Jordan, and Egypt under the auspices of the Arab League and UN.

Additionally, the statement called for “the withdrawal of regime forces and Iranian-backed militias outside Daraa, the halt of the shelling, release the detainees, and allow relief aid into Daraa.”

Hariri, who is a member of the Syrian Constitutional Committee, said that they have not received any promises from Arab or non-Arab countries, “and there have not been any communications in this regard.”

“The purpose is that Iran is right in the depth of the Arab nation and on the border of the countries, which we are part of,” he pointed out, claiming that Iran is working to change the demographic pattern of Daraa. Hariri believed that the central committees have to find a joint committee for all of Hauran in response to the regime forces’ unresponsiveness.