Rami al-Shaer, an official from the Russian ministries of defense and foreign affairs, explained that the position of Russia about Daraa is that of opposition to more violence and war, according to SY-24. 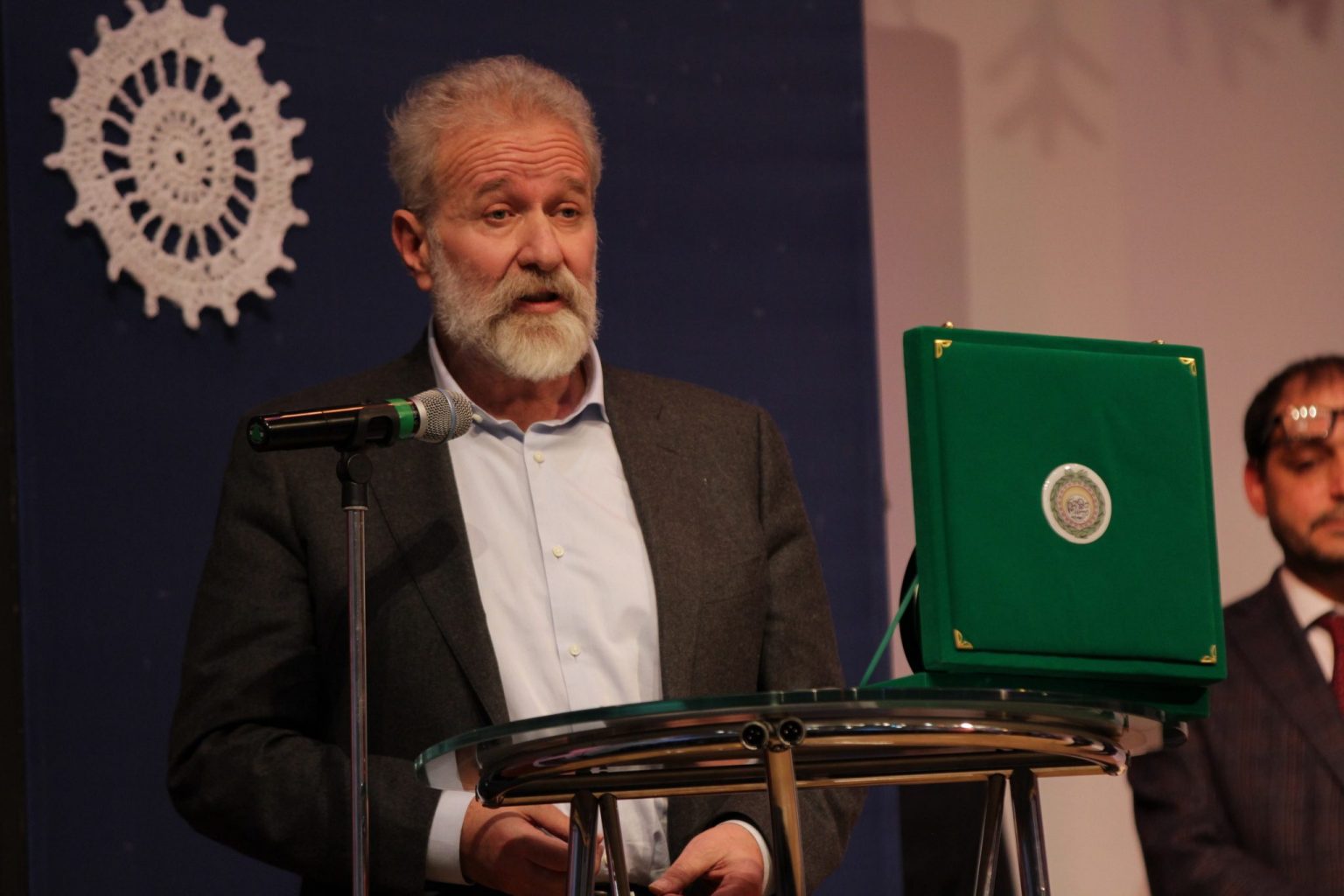 Rami al-Shaer, a consultant in the Russian ministries of defense and foreign affairs, has responded to several questions in explaining the position of Russia on the recent events in Daraa.

“I would like to reassure everyone that, despite the military confrontations that have occurred over the past two days and caused several casualties on both sides, the situation is now fully under control; there will be no combat operations in Daraa from here on,” Shaer said, according to audio clips posted on YouTube by journalists. “The position of Russia, the Astana Group, and the international community is clearly against more violence in Daraa.”

On Sunday, the Central Committee in Daraa reached a settlement agreement with the Russian military police. The agreement followed a meeting between the two sides in the Daraa al-Mahatta area.

According to local sources, the central committees in Daraa reached a new settlement agreement after meeting with the Russian officer Assadullah in Daraa al-Mahatta.

The sources explained that the Russian officer, Assadullah, raised the demands of the Central Committee in Daraa with the Russian command in Damascus.

The sources confirm that the Assad regime insists on exiling several fighters from Daraa al-Balad to the north of Syria as a condition of ceasing the military campaign on the city of Daraa.

“I think that the leadership in Damascus is aware of this and has no choice but to resort to mediators to reach an agreement that satisfies all parties to resolve the disputed points,” he said.

“It is impossible for the central authority in Damascus to impose its sovereignty over the majority of Syrian territory without reaching a comprehensive agreement with the Syrian people. The agreement must accord with both UN Security Council Resolution 2254 and the roadmap agreed at the 2018 Syrian Dialogue Conference in the city of Sochi in Russia, whose position on Daraa is defined by the terms of that conference’s final statement,” he said.

“There is a fact that must be emphasized and reiterated: the preservation of Syrian sovereignty and the unity of Syrian territory will only be achieved through the efforts of the Astana Group and the international community (represented by the United Nations) supporting the Syrian people. The population wants to emerge from the crisis it is currently undergoing,” he said.

He noted that, at present, the government in Damascus is unable to impose its authority not only in northeastern, western, and southern Syria but also in most coastal areas. Their lack of control extends even to many neighborhoods of Damascus. “These authorities are confined to security service offices and military barracks, with evident dissent even among the military. These realities demonstrate that most Syrian people want change, and look forward with great hope that the process of peaceful political transition will begin, with the aim of establishing a new regime. This new order would include all equally, while also embodying the popular will of all demographics of the Syrian people — in all their ethnic, religious, and sectarian diversity.”

Shaer assured Syrians: “I assure everyone that the prospects for more civil war are completely non-existent. Also impossible are the odds of the Syrian leadership and government taking control, as well as imposing constitutional laws on the ground. This would only be feasible with a political transition grounded in a formal constitutional amendment and agreeing to a new constitution. Only then could the authorities demand the surrender of arms and impose the rule of law.”

“From above, all Syrians must exercise restraint, utmost patience, and confidence that the events of the last three days in Daraa have put an end to procrastination, manipulation, and circumvention of international efforts. Patriotism has matured among all Syrians: the opposition, the people, and the loyalists. No one can bear the economic collapse and the real tragedy of the Syrian people. “Starting from today, everyone must take responsibility for dealing with the new reality, and the international community will help the Syrians reach for a new Syria.”