Abdullah Al-Jabassini, a researcher at the European University Institute, talks to the Syrian Observer on the latest tension in Daraa. 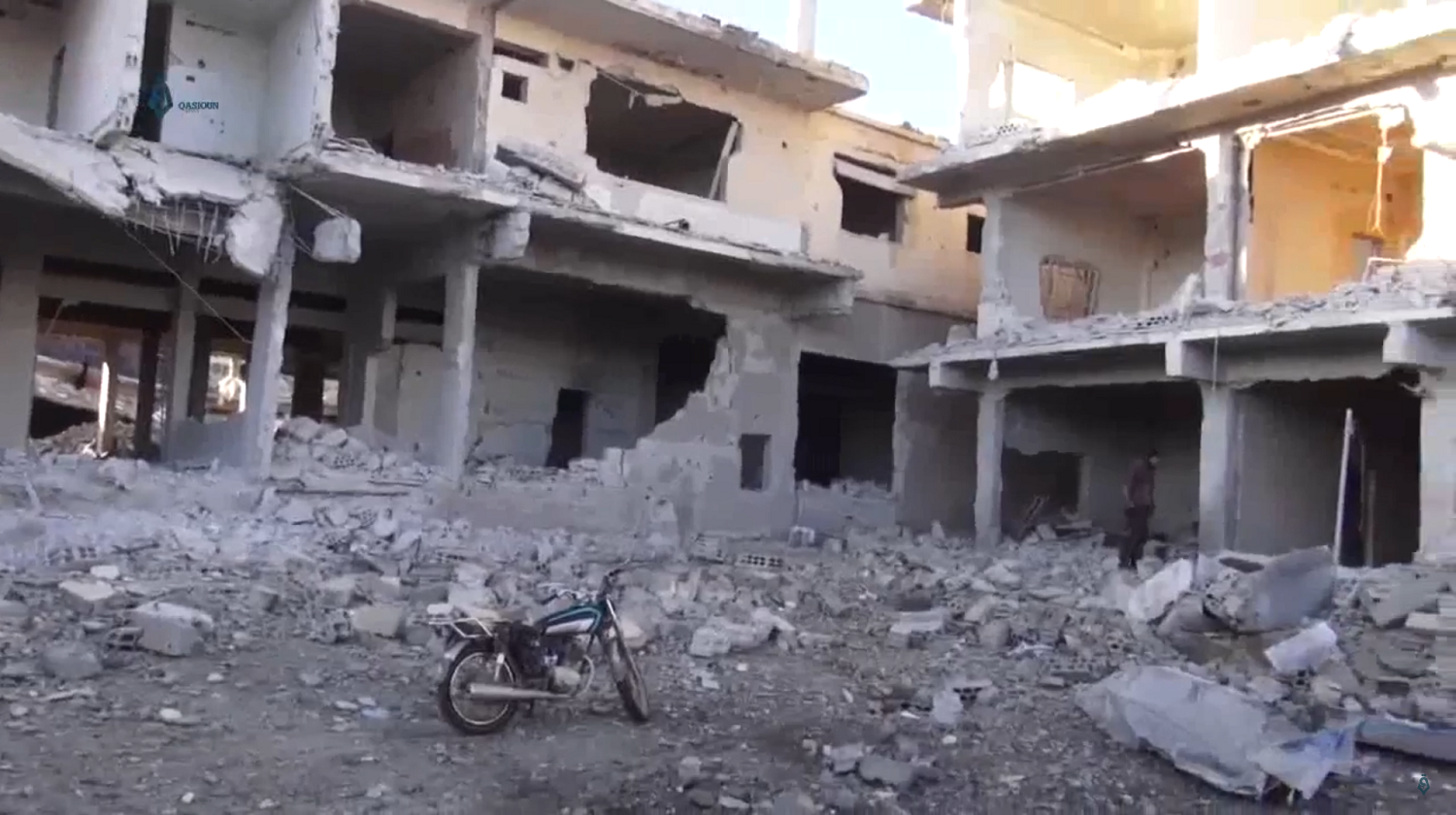 The tension in Daraa in the past few weeks resulted in an agreement between the Central Negotiating Committee of Daraa al-Balad and the Syrian regime forces. However, a couple of days after that agreement unrest reemerged in the area. The government is now negotiating the deployment of the Eighth Brigade instead of the Fourth Division.
Abdullah Al-Jabassini of the European University Institute tells us more.

The Syrian Observer: Unrest reemerged in Daraa al-Balad despite the agreement. Is the regime trying to sabotage the settlement agreements that govern southern Syria?

Abdullah Al-Jabassini: The Syrian regime was never satisfied with the outcomes of the Russian-led negotiations, which were concluded in July 2018 in Southern Syria. While it guaranteed the return of the civilian government institutions and the resumption of service delivery, the outcome of the negotiations, which were guaranteed by Russia, placed restrictions on the presence of the military and security forces in the areas that participated in the negotiations, including Daraa al-Balad. For Russia, the main objective behind engineering such a fragmented architecture was to prevent the influx of Iranian and Iranian-backed forces to a bordering region, near Israel and Jordan. Consequently, Iran began to maneuver and to look for different strategies to expand its presence in southern Syria.

The Observer: What upset this fragmented environment?

Al-Jabassini: In June 2021, a newly-appointed Russian General, Assad Allah, demanded the Central Negotiation Committee in Daraa al-Balad to surrender some 200 Kalashnikovs and 20 Machine guns, which were allegedly spotted in tribal clashes and celebrations. The Central Committee refused since the surrender of light weapons is a breach of the 2018 agreement, which allowed former rebels to retain their light weapons. The Committee added that many light weapons are possessed by individuals and not armed factions, and the possession of light weapons is common in tribal communities.

The Observer: This refusal was met with a siege on some 10,700 families living in Daraa al-Balad, starting from June 24, and that went on for about a month. However, an agreement was negotiated around a week ago. Why did it fail?

On 29 July, the regime agreed to a ceasefire until Saturday. In return for stopping the offensive and lifting the siege, the regime has demanded the displacement of a few ex-rebels to northern Syria, the liberation of its captured soldiers, and the surrender of heavy weapons local armed groups have seized during recent attacks. In return, the regime has allegedly agreed to allow the Eighth Brigade, a subdivision of the Russian-backed Fifth Corps, the backbone of which is made up of former rebels, to deploy forces and to take the responsibility to maintain security in Daraa al-Balad.

Contrary to the Central Negotiation Committee, the Russian-backed Eighth Brigade has proved to be an effective intermediary actor that has the bargaining power to defuse tensions, which is much needed in Daraa. The Central Negotiation Committee has been plagued by internal rifts, lost quite a lot of its popular support, and is facing challenges related to its existence as an entity.