The regime government launched strikes on northwest Syria, which killed four children of the same family, according to al-Araby al-Jadeed. 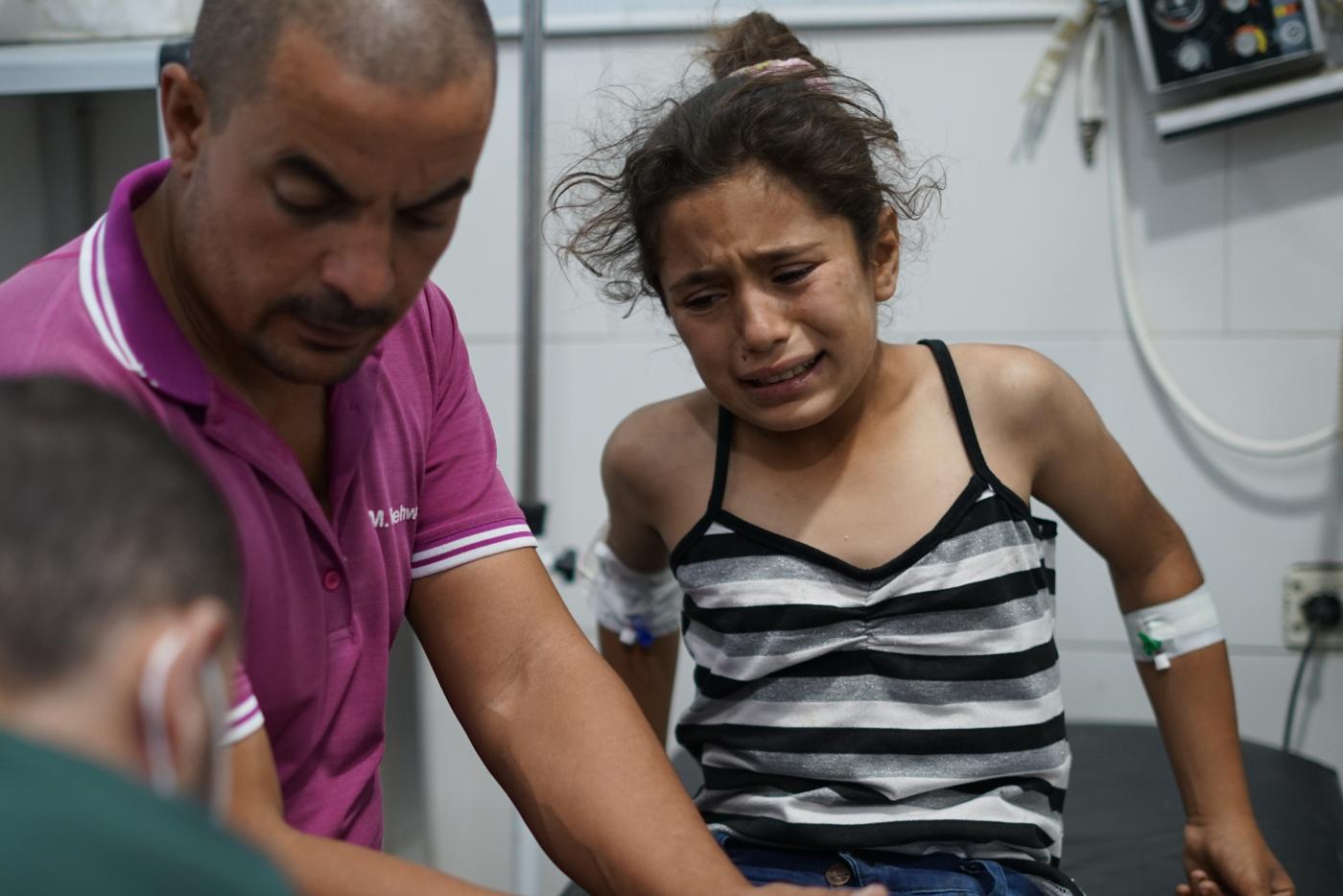 Government artillery shells struck a village in the last rebel enclave in northwest Syria, and killed four children from the same family, rescue workers and a war monitor have said. The rescue workers in opposition areas, known as the White Helmets, said the shells landed on Saturday in residential neighborhoods in the village of Qastoun, west of Hama province, seriously injuring five other people.

The Britain-based Syrian Observatory for Human Rights (SOHR), a war monitor, also said that four children were killed in the attack on northwest Syria around Idleb. The shelling is part of an ongoing military escalation in the northwestern Syria area, which had been under a ceasefire brokered by Russia and Turkey since last year.

The Idleb region is home to nearly three million people, two-thirds of them displaced from other parts of the country during the decade-long civil war.

It is dominated by Syria’s former al-Qaeda affiliate but various other opposition groups are also present.

The army stepped up its bombing of the northwestern enclave when President Bashar al-Assad took his oath of office for a new term, vowing to make “liberating those parts of the homeland that still need to be” one of his top priorities.

Syria’s government, which agreed to the Russia-Turkey negotiated truce last year, has pledged to restore control over territory it has lost during the 10-year conflict.

The truce in March 2020 was negotiated between Turkey, which supports Syria’s opposition and has troops deployed in the area, and Russia, the Syrian government’s main backer.

At the time, it halted a crushing Russian-backed government air and ground campaign aimed at retaking the region.