Syria overtook Afghanistan last year as the country with the highest number of recorded casualties from landmines and explosive remnants of war, according to al-Araby al-Jadeed. 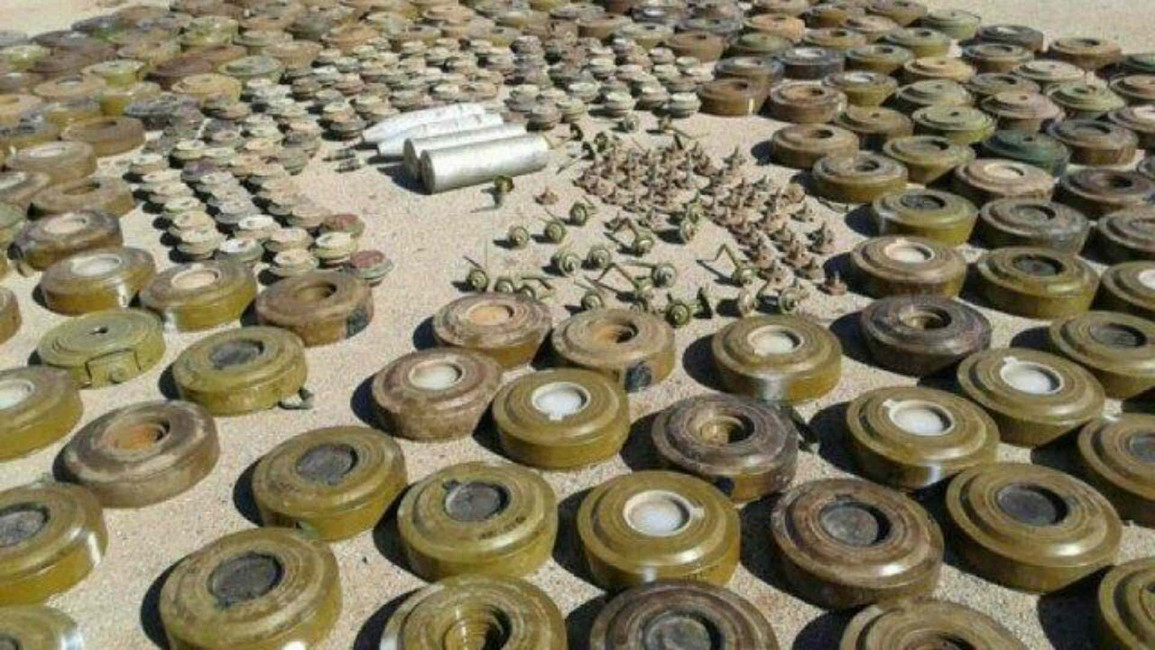 Syria overtook Afghanistan last year as the country with the highest number of recorded casualties from landmines and explosive remnants of war, a monitoring group said Wednesday.

The Landmines Monitor said Syria had registered the most victims for the first time since its annual reports began in 1999, with 2,729 people either killed or injured.

Globally in 2020, the report said at least 7,073 casualties of mines and explosive remnants of war, including 2,492 deaths, were recorded across 54 territories.

“This was mostly the result of increased armed conflict and contamination with mines of an improvised nature,” the monitor said.

The number remains far higher than the all-time low of 3,456 registered in 2013.

Some 164 countries are bound by the landmark Mine Ban Treaty struck in 1997.

“If we are to reach a mine-free world, states must redouble their efforts toward speedy implementation of their obligations and a much more efficient distribution of resources among all affected states and territories.”

Where the age, combat status and gender of victims were known, 80 percent of casualties were civilians — of which half were children — while males made up 85 percent of the victims.