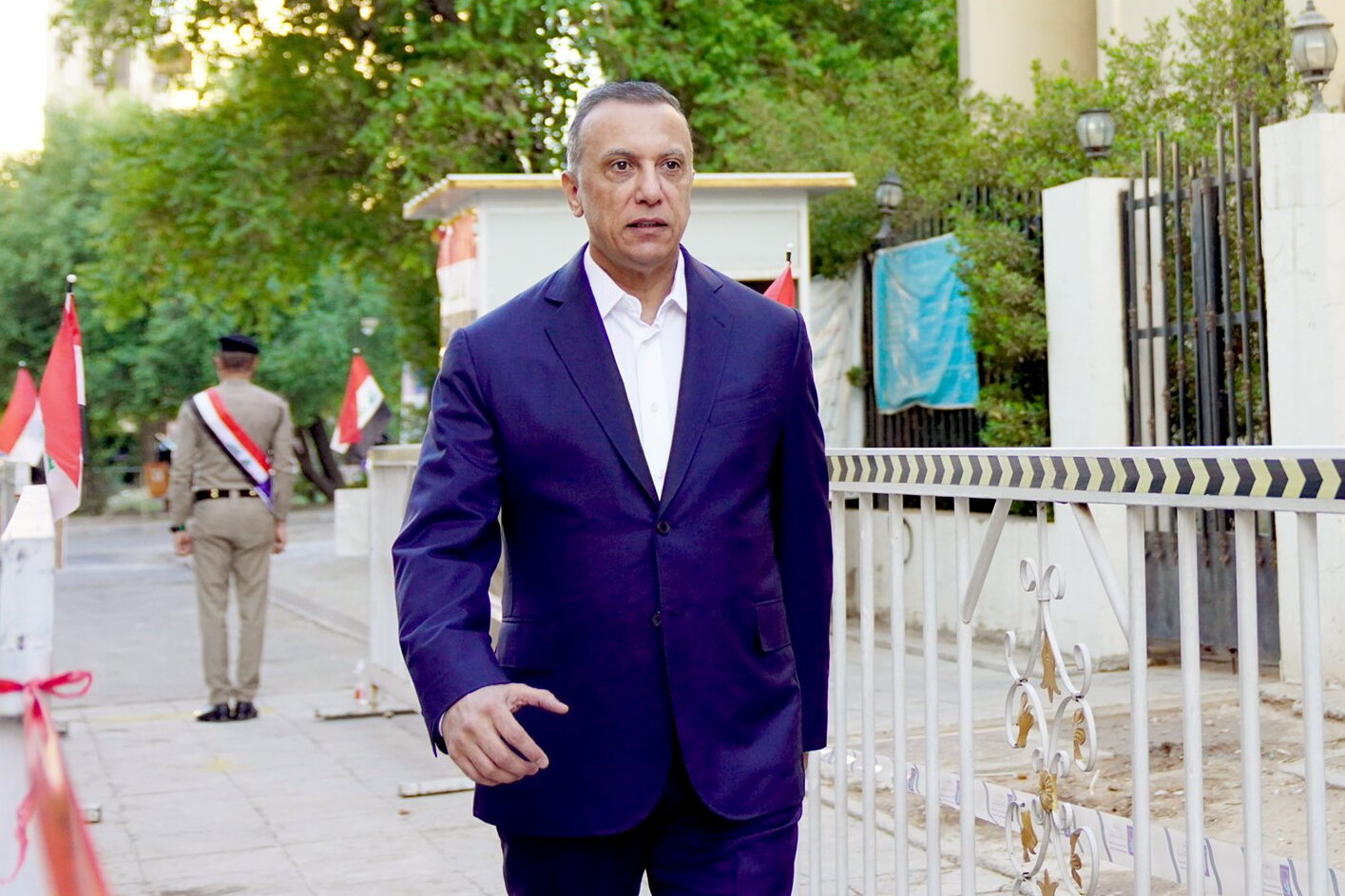 The source added that Syria renews its standing against terrorism, and expresses wishes of peace, stability, and prosperity to the brotherly Iraqi people.

Iraq’s Prime Minister survived an assassination attempt with three armed drones early Sunday, as the Iraqi Security Forces were able to down two of them.

Kadhimi went on to Twitter moments after the attack and called for “calm and restraint from everyone.”

“Thank God, I am fine and among my people,” he tweeted on his official account.

He called the missile and drone attacks cowardly, saying that they work against a better future for the country. Kadhimi called for “calm and constructive dialogue “