The parliament of Turkey has extended the mandate to launch cross-border operations in Syria and Iraq by two more years, despite the rejection by the main opposition CHP, Zaman al-Wasl writes. 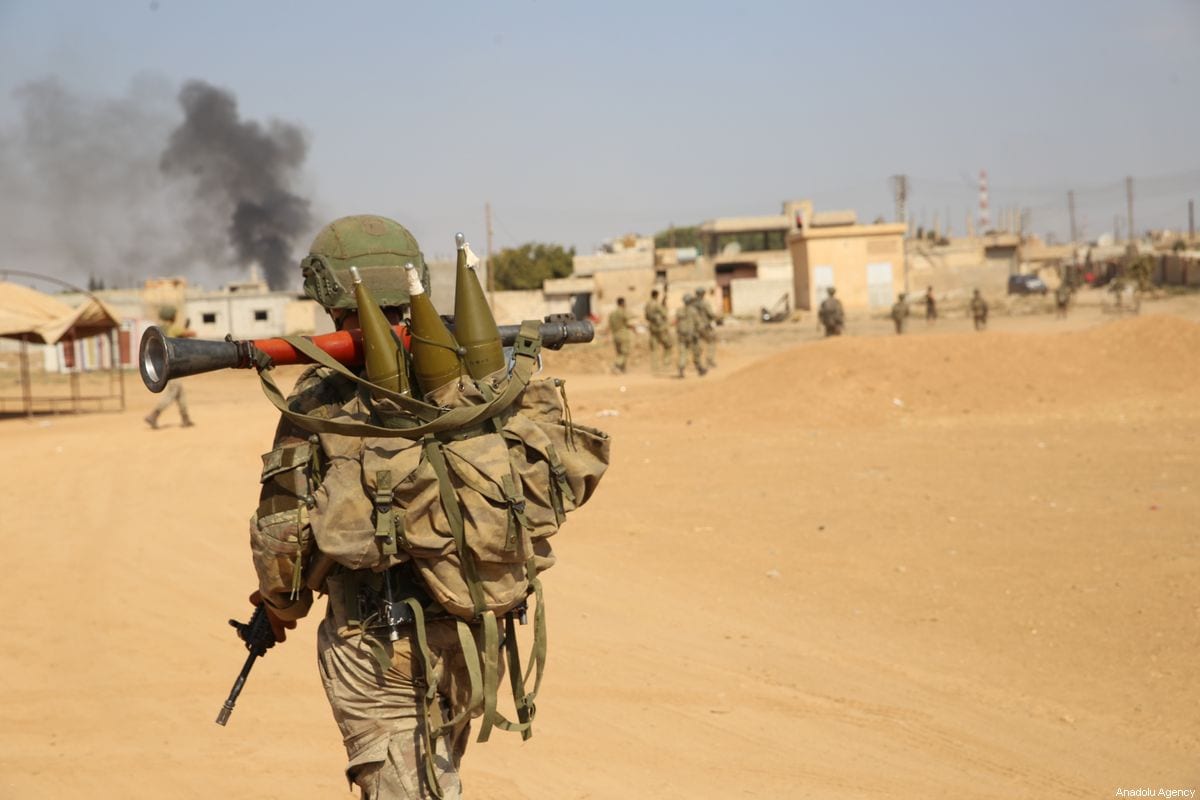 The parliament of Turkey has extended the military’s mandate to launch cross-border operations in Syria and Iraq by two more years.

The motion was first approved in 2013 to support the international campaign against ISIL (ISIS) and has since been renewed annually.

However, Tuesday’s decision marked the first time that the motion was extended by two years, giving President Recep Tayyip Erdogan a longer mandate to pursue campaigns against Kurdish fighters in the restive region.

It also marked the first time the main opposition Republican People’s Party (CHP) voted against the measure, ahead of an important general election due by June 2023.

“You don’t tell us what it is about. You say [it will be valid] for two years and tell us to vote for it. Why?” CHP leader Kemal Kilicdaroglu asked Erdogan in an address to his party members in parliament.

The CHP party voted against the deployment of Turkish forces in Iraq in 2003, but had otherwise backed Erdogan in his various international campaigns.

The new motion allows the military to carry out cross-border operations against groups deemed by Ankara as “terrorist organizations”.

“The risks and threats to national security posed by ongoing conflicts in regions near Turkey’s southern border are continuing to increase,” the motion presented to parliament by Erdogan’s ruling Justice and Development Party (AK Party) said.

Early this month, Erdogan said Turkey was preparing to step up operations in Syria, where its forces came under attack from Kurdish fighters supported by Washington in the fight against the ISIL group.

Turkey and its proxies have seized control of territory in northern Syria over four military operations launched since 2016, heavily targeting Kurdish fighters there.

The fighters have used their hideouts in northern Iraq as a springboard for attacks aimed at Turkish soil for decades. The Turkish army often bombs their bases in the mountainous regions.