China expresses support to Syria, Iran evacuates base fearful of an Israeli attack, and racist attack in Turkey. Catch up on everything that happened over the weekend. 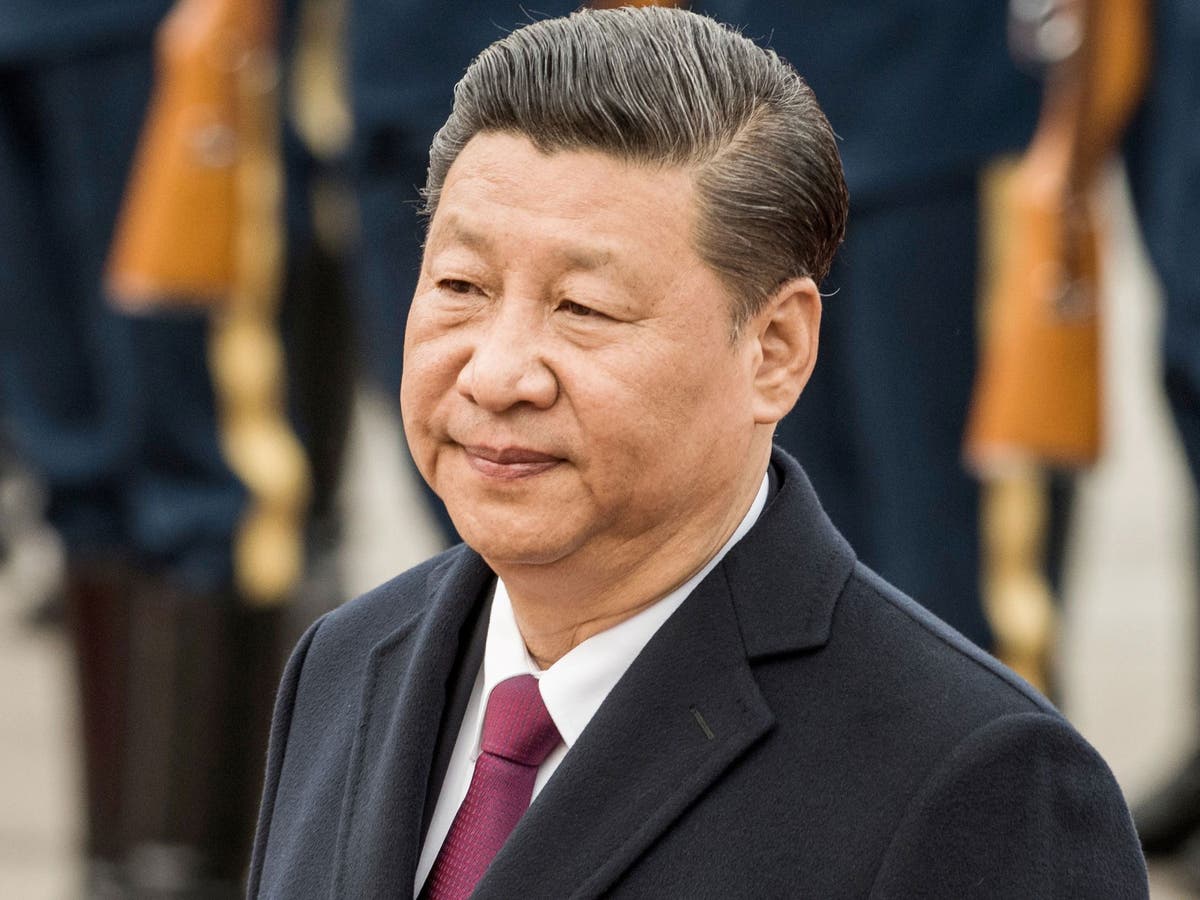 Chinese CGTN reported that Chinese President Xi Jinping said on Friday that China is ready to work with Syria to promote the common values of humanity and facilitate dialogue between civilizations. In a phone conversation with Syrian President Bashar al-Assad, President Xi also called for joint efforts to defend international equity and justice, and safeguard the common interests of developing countries. The Chinese president also voiced China’s further support to Syria in its fight against the COVID-19 pandemic as well as reconstruction and development. Xi stressed that China firmly supports Syria in safeguarding its national sovereignty, territorial integrity, and national dignity, and firmly opposes interference by external forces in Syria’s internal affairs. President Assad said the Syrian side hopes to expand and deepen cooperation with China and welcomes Chinese enterprises to increase investment in Syria. The Syrian side will continue to firmly support China on issues related to Xinjiang, Tibet, Hong Kong, Taiwan, human rights, and the South China Sea, Assad stressed.

Syrian rebels say they are standing by to join a new offensive threatened by Turkey against Kurdish YPG fighters in northern Syria, as Ankara eyes another campaign against a group it views as a threat to national security. Reuters reported that Turkey has mounted three offensives into Syria since 2016 against the YPG, which Ankara deems an enemy due to its close links to a Kurdish group that has been fighting an insurgency in Turkey for decades. Rebel sources say Turkey recently sent military supplies to its Syrian allies as part of preparations for possible action, and rebel fighters have been redeployed towards areas that are expected to be targeted in any new attack. “Moving to a state of complete readiness now needs only a short period before any military operation is declared,” said Major Youssef Hamoud, a spokesperson for Turkey-backed rebels called the National Army.

A Syrian boy was hospitalized after allegedly being beaten and strangled by an older student at his school in a reportedly racially motivated attack in Turkey. According to al-Arabay al-Jadeed, Ramez al-Housni, 12, was reportedly assaulted by a 17-year-old Turkish student in an unsupervised school playground in Istanbul’s Taksim district, after which he lost consciousness and was admitted to intensive care for four hours, Housni’s father Radi said. Witnesses described the alleged attack as “purely racist” as the child was asked if he was Syrian before being verbally and physically abused, according to the father. “The teenager attacked [Ramez] then sat on top of him and strangled him until he lost consciousness… the doctors fear damage may have been caused to his windpipe and breathing process,” the father told The New Arab.