The Deputy Permanent Representative of China to the UN, Geng Shuang has reiterated his country's support to Syria in its fight against terrorism and unjust coercive measures, SANA writes. 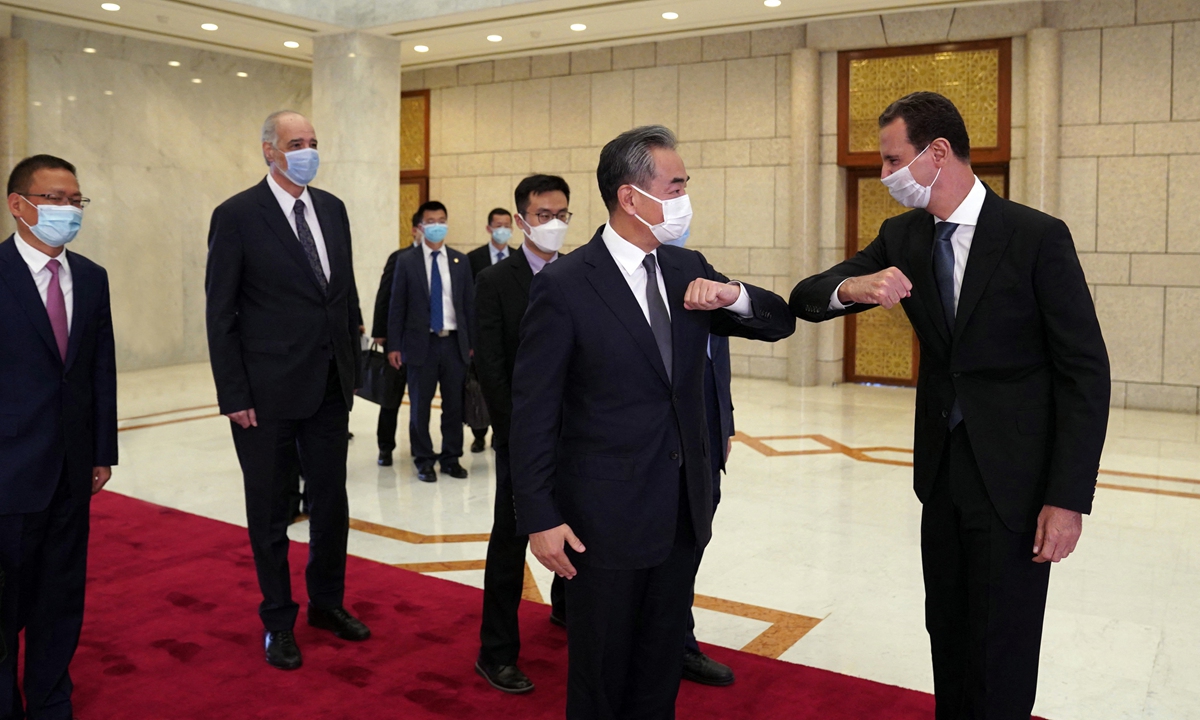 The Deputy Permanent Representative of China to the UN, Geng Shuang, has reiterated the need to lift the unjust coercive measures imposed on Syria and to end any illegal foreign presence on its territory, affirming support for the political settlement efforts to solve the crisis in the country.

“Syria still suffers from foreign occupation, unilateral coercive measures, and terrorism,” Geng said in a speech during a session of the UN Security Council on Wednesday.

He underlined the need to immediately lift the coercive measures imposed on Syria as they contradict the efforts of the international community to resolve the crisis in it.

Geng expressed his country’s support for Syria in the fight against terrorism, calling on the Security Council to take a clear stance on terrorism in Syria and to reject the policy of double standards in this regard.

Regarding the humanitarian situation, the Chinese Diplomat called on the international community to pay great attention to this issue and help the Syrian people face the multiple challenges, stressing that the unilateral coercive measures have exacerbated the economic and humanitarian conditions in Syria.

In return, Syria condemned in the strongest terms the U.S. policy and its officials’ stances towards China.

An official source at the Foreign and Expatriates Ministry said in a statement that Syria renews its support to the one-China principle, affirming its standing by the People’s Republic of China against any attempt of interference in its domestic affairs, especially in Taiwan, Hong Kong, and Xinjiang.