The electricity company affiliated with HTS in Idleb has raised its fees, according to North Press. 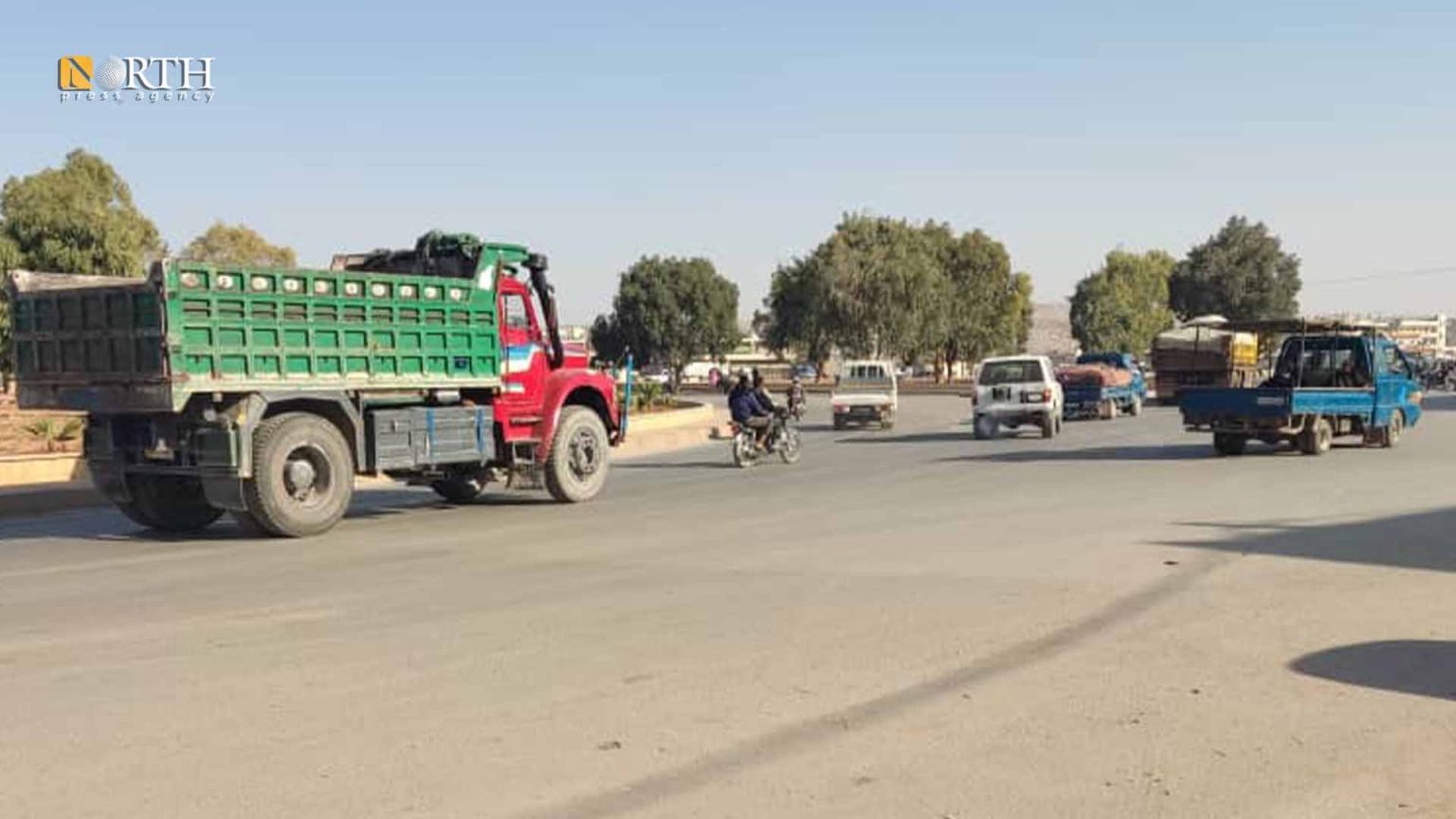 The company said in a statement published through its media outlet, that it reduced the number of feeding hours, as it became eight and a half hours instead of ten hours at the same price.

The new prices were met with popular discontent, as a group of residents protested in front of the electricity company department in the town of Harem, northwest of Idlib, demanding the return of the operating system as it was before.

Read Also: Educational Tent: Only Refuge for Thousands of Displaced Children in Idleb

The new price came days after raising the fees of domestic, commercial, and industrial kilowatt electricity by 20 piasters, according to local sources.

In May, the company signed an agreement with the Salvation Government, the civil wing of the HTS, to deliver electricity from Turkey to Idleb.

Residents and activists fear the company’s domination of the electricity sector and its monopoly, similar to the Watad Fuel Company affiliated with HTS, which monopolized all types of fuel in the region.