Lebanese news websites have claimed that Pope Francis will visit Syria soon, according to al-Watan. 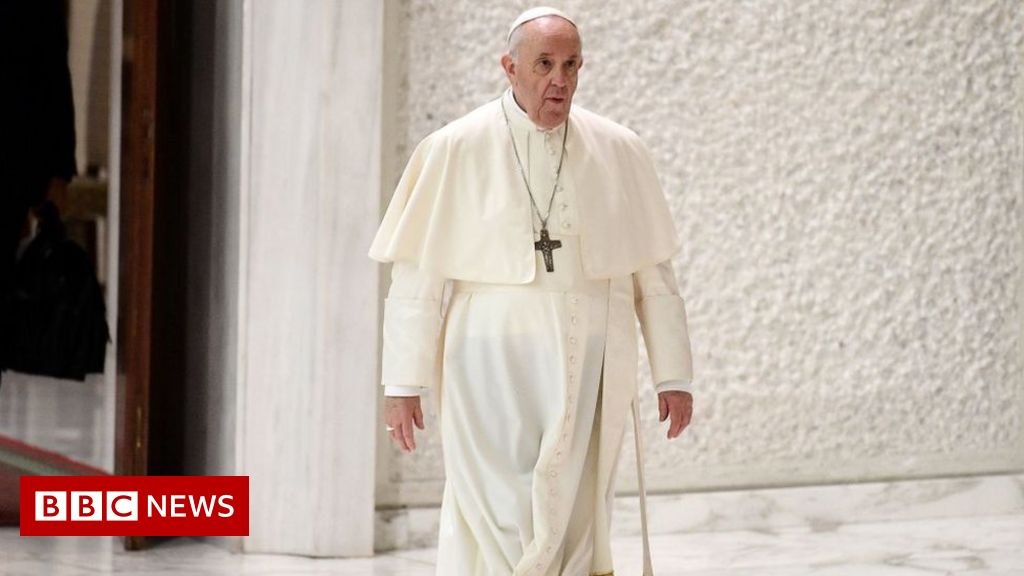 Pope Francis is preparing to visit Syria soon, according to Lebanese websites.

Despite contacts made by Al-Watan, it was unable to confirm the news neither from the Papal Embassy in Damascus nor from the Greek Catholic Church.

Lebanese websites explained that talk about the papal visit did not come out of anywhere. The expected announcement was preceded by a visit initiated by Cardinal Leonardo Sandri to Syria about a week ago and is scheduled to last till Wednesday. The visit has a  program and was originally scheduled for April 2020. However, it was then postponed due to COVID-19’s outbreak, until the approval came again from Pope Francis.

Websites stated that Cardinal Zenari, ambassador of the Vatican in Damascus, paved the way for this visit, especially during meetings in the Vatican. During these meetings, he presented reports stressing that the tragedy of Syria entered a “tunnel of silence”. He warned of “the worst humanitarian disaster the world has seen since the end of World War II on Syrian territory”.

In return, the Vatican responded to these reports and decided to send Cardinal Sandri to deliver two messages: the first, pope Francis’ proximity and solidarity with beloved Syria, the martyred land that had suffered throughout the years of war. Second, Syria needs today to prove its ability to excel and to stabilize Syrians and their steadfastness in their land, according to the sites.

Unannounced in Sandri’s visit “its aim is to prepare a draft of the places to be visited by Pope Francis during his visit to Syria, which will be announced soon and will be quite surprising”, according to church sources. They indicate that the delegation that came from the Vatican to prepare arrangements for the Pope’s visit to Iraq in March 2021 was not headed by cardinal or Sandri personally, while the upcoming visit to Syria was given greater importance by assigning a pillar of the Holy See to micromanage the visit. “The visit bears great importance in terms of Syria’s return to normalcy and the return of the role of Christians in it, based on the concept that currently exists in the Holy See, which is to give priority to the stabilization of the Christians of the East in their homelands.” This comes alongside Vatican’s disappointment with the Christians’ treatment in Lebanon with their issues and with papal appeals, according to the same sources.