Four Russian warplanes landed in northeast Syria, at the Qamishli International Airport, less than 100 km from a U.S. military base, North Press writes. 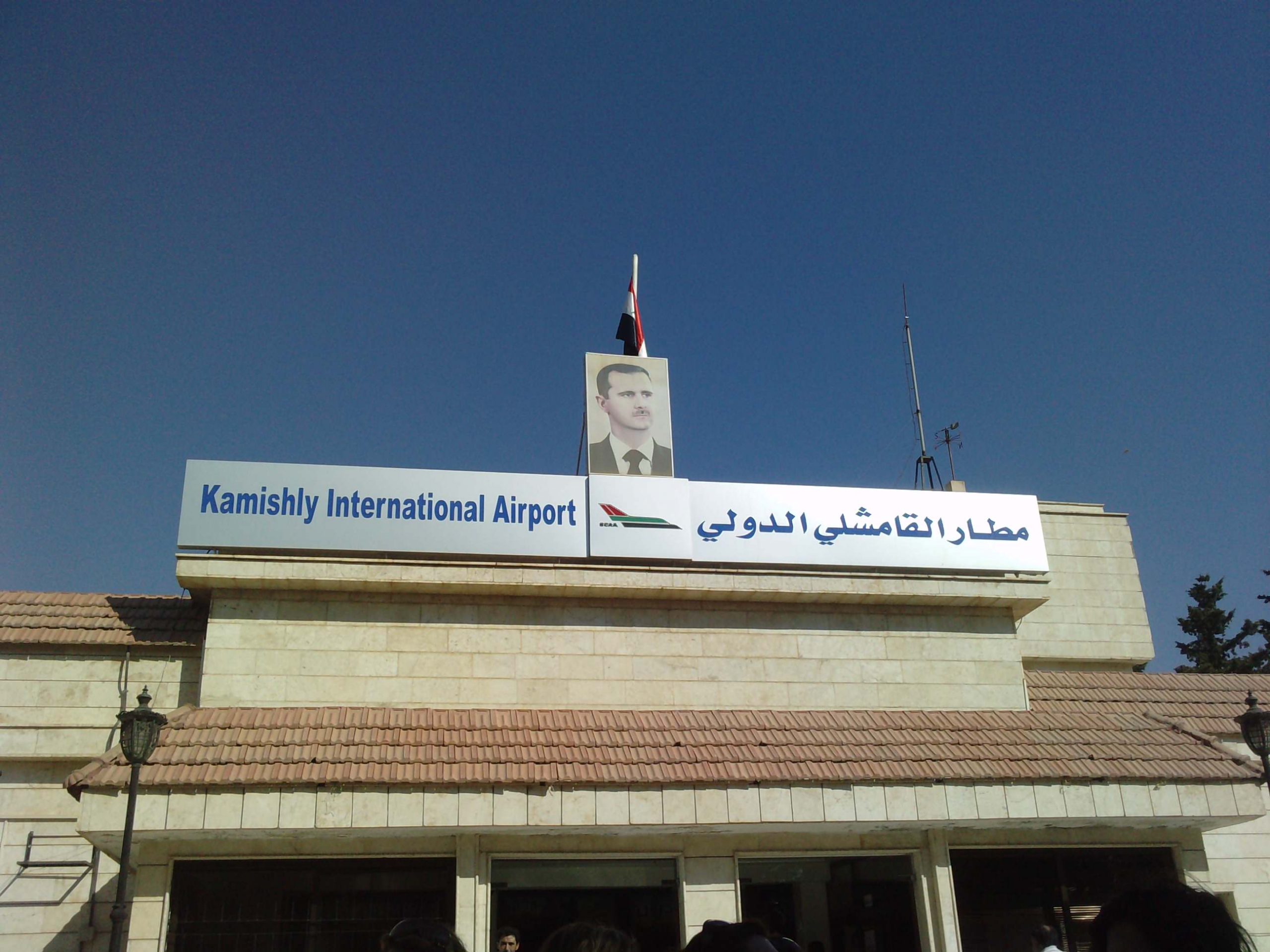 The first squadron of Russian warplanes to permanently stay in Qamishli is made of four warplanes. but the number might be increased depending on technical factors, the sources added to al-Akhbar.

The warplanes will join the Russian helicopters base and the Russian Air force System already existing in the vicinity of the Qamishli International Airport, according to the newspaper.

“The Russian Air Forces started extending the Qamishli International Airport to make it a new Russian air force military base and the second largest Russian base inside Syria after the Hemeimeem airbase in the city of Lattakia, on Syria’s coast.”

Russia tries to maintain its presence in the area. Therefore, it makes use of the strategic geographical location of Qamishli city which borders Turkey from the north and Iraq from the east, the sources noted.

Russia is arranging for the post-U.S. forces period, through creating military infrastructure able to cover the space U.S. troops are leaving and perform the tasks they used to do, the sources stressed to al-Akhbar.

Remarks by the Observer: Although the city of Qamishli falls mostly under the control of the Kurdish-led Syrian Democratic Forces, its airport is held by the Syrian regime.