COVID spreads in regime-controlled areas, the Central Bank of Syria denies the issuance of a new larger banknote, and Israel bombs Damascus' suburb. Catch up on everything that happened over the weekend. 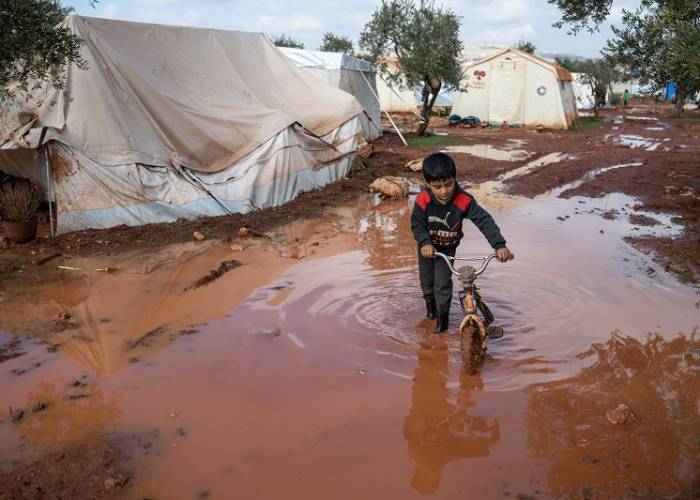 260 new coronavirus cases, 89 recoveries, and 7 fatalities were registered in Syria on Friday, the Health Ministry announced. “The total number of infections detected in the country till now has reached 43,146, of which 26,288 have recovered while 2,560 have passed away.”.

The Central Bank of Syria affirmed that news about the issuance of a banknote of SYP 10,000 into circulation are untrue. “There is no need to print new banknotes, particularly as the e-pay, that will be applied, will largely lessen the circulation of banknotes,” the Governor of the central bank of Syria, Mohammad Issam Hazeimeh said in a statement posted on Facebook, according to SANA. He added that the bank always seeks to keep the exchange price stable and curb inflation.

Syrian state media said the country’s air defenses responded Saturday to missiles fired from Israel toward suburbs of the capital Damascus. Two Syrian soldiers were wounded in the attack, SANA said. AFP correspondents in Damascus heard multiple explosions at around midday. Most Israeli attacks on Syria have mostly happened during the nighttime. Saturday’s strikes came days after Syria accused Israel of attacking in the country’s south, without offering details.  Israel has launched hundreds of strikes against Iran-linked military targets in Syria over the years but rarely acknowledges or discusses such operations.

More than 8,500 foreign fighters have been deported from Turkey since the start of the Syrian civil war 10 years ago, the Turkish Interior Ministry said Saturday. Terror suspects from 102 countries were expelled, including 44 from the U.S. and 1,075 from EU states, according to a ministry statement. In the first 10 months of this year, 61 suspects from eight EU countries were deported, The Associated Press said. The ministry said a total of 8,585 fighters were “deported as a result of Turkey’s efforts to secure its security within and beyond the border” since 2011. The deportees had left their home countries to join groups such as the ISIS group and the Kurdistan Workers’ Party, or PKK, as well as its affiliate in Syria.