A Russian military police convoy was targeted with an explosive device in Syria, according to the Russian Ministry of Defense, SANA writes. 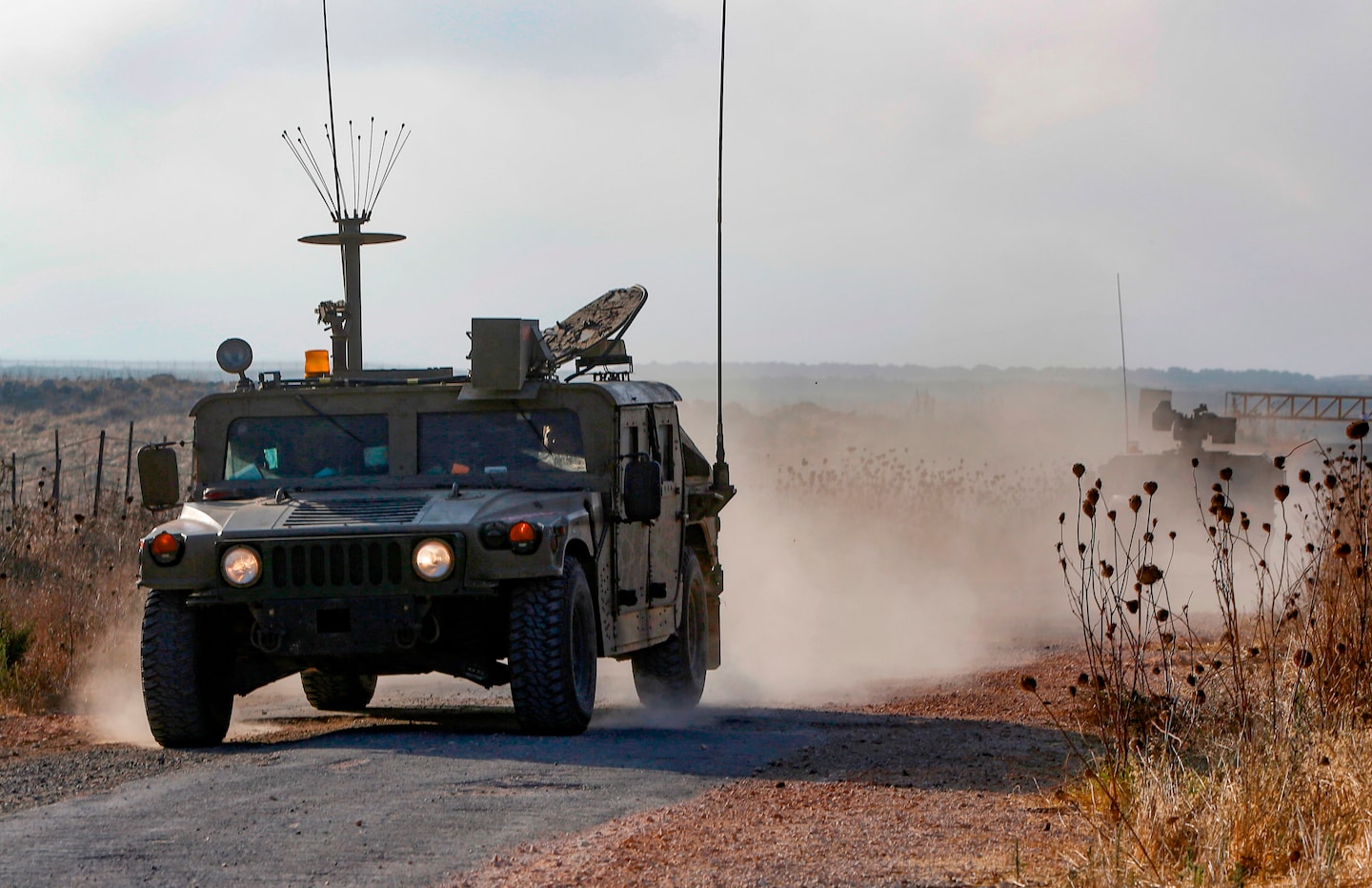 A Russian military police convoy was targeted by an attack through an explosive device in the Daraa Countryside, Syria, according to the Russian Ministry of Defense.

“At about 09:00 a.m., an improvised caseless explosive device went off before the head car of the Russian military police convoy, which was on a patrolling mission along the M-5 highway near Um al-Mayazen town in Daraa’s eastern countryside,” Deputy Commander of the Russian Coordination Center, Rear Admiral Vadim Kulit said in a statement on Monday.

The Russian military official affirmed that no Russian servicemen were hurt in the explosion.

In a relevant context, Kulit said that the Russian Coordination Center had observed 9 attacks launched by Jabhat al-Nusra terrorists from the Idleb de-escalation zone, 6 of which in the Idleb countryside, and one in each of Aleppo, Lattakia, and Hama.