The Russian Reconciliation Center announced that several militiamen conducted attacks in the countryside of Aleppo and Lattakia areas despite the de-escalation zone, according to North Press. 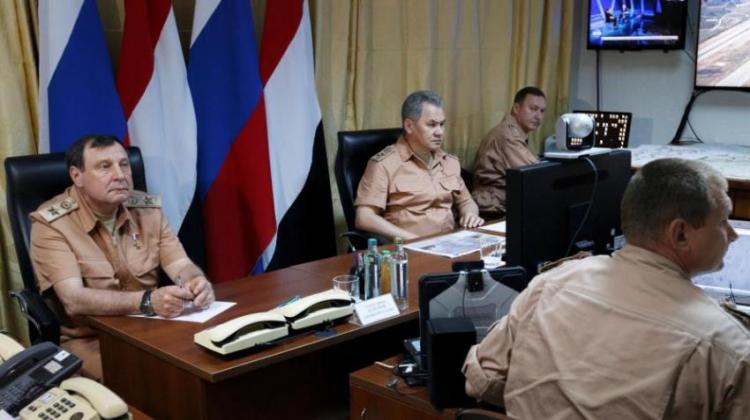 On Sunday, the Russian Reconciliation Center announced that several militiamen conducted attacks in the countryside of Aleppo and Lattakia areas northwest Syria.

“Last Saturday, ten attacks were reported from Hayat Tahrir al-Sham/HTS-controlled positions in the de-escalation zone in Idleb,” the Center said.

Six attacks took place in Idleb, three in Aleppo, and one in Lattakia,” the Center added.

For months, areas in northwest Syria have been witnessing mutual shelling between parties to the conflict in different areas amid news on government military reinforcements to different areas in the region.

Although the de-escalation zone in northwest Syria is subject to a Russian-Turkish ceasefire agreement signed in March 2020, the area witnesses frequent mutual bombardment despite the entry of the ceasefire into force.