The EU has condemned the execution by the Syrian regime of 24 people convicted of arson in coastal Syria, according to Levant News. 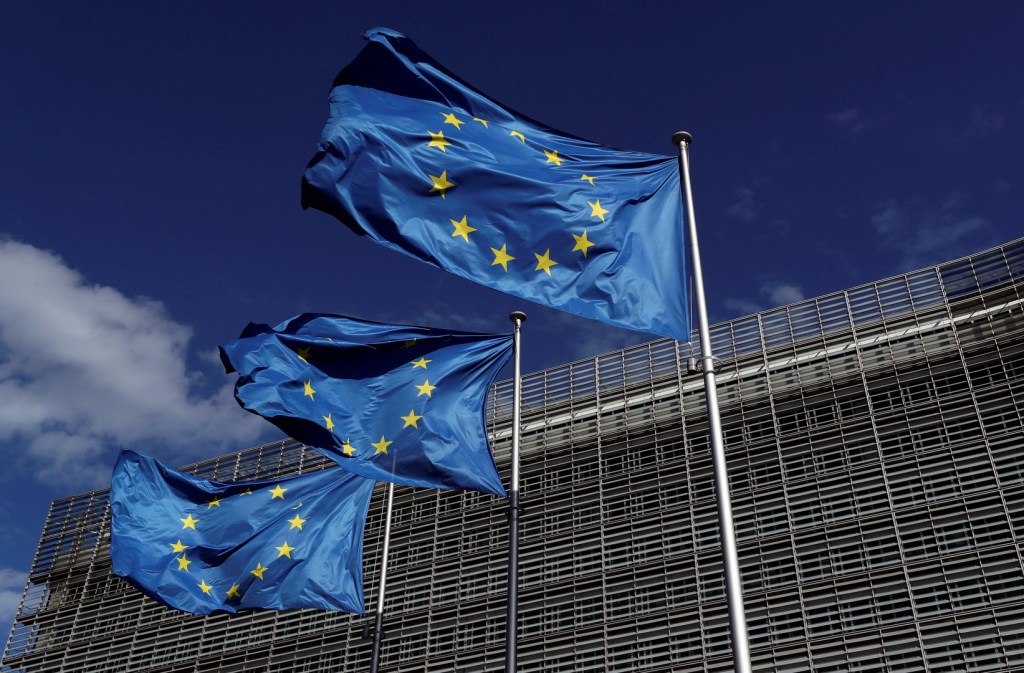 On Saturday, the European Union (EU) has condemned the execution by the Syrian regime of 24 people convicted of arson. In a statement released on Saturday, EU spokesman Peter Stano said that the EU condemns the recent execution of 24 people on charges of terrorism and arson in the coastal areas of Syria by the regime between September and October 2020.

In a Tweet, Stano added that the EU is very concerned, as there are children among those who were sentenced to prison terms from 10 to 12 years on similar charges.

Stano stressed that the European Union continues working to abolish the death penalty around the world and urges the regime’s government to follow the global trend of abolishing the death penalty.

On October 21st, the Syrian Justice Ministry reported that “24 people convicted of setting wildfires that left people dead last year have been executed.”

The statement described the convicted individuals as criminals who had committed “terrorist acts.”