Hezbollah began bringing Iranian fuel into Lebanon via Syria to ease an energy crisis, a move that might expose the country to U.S. sanctions, according to al-Araby al-Jadeed. 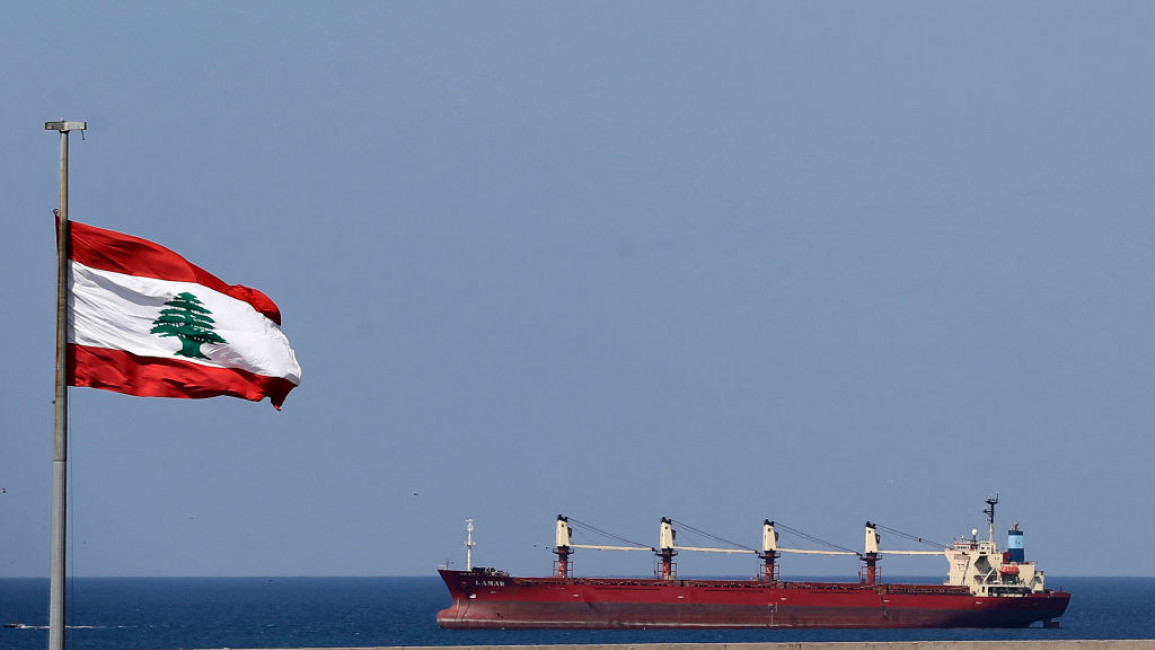 Hezbollah began bringing Iranian fuel into Lebanon via Syria on Thursday, a move the Shi’ite group says aims to ease a crippling energy crisis but which its opponents have said exposes the country to the risk of U.S. sanctions.

Al-Manar TV – a Lebanese TV station affiliated with Hezbollah – said a convoy of around 20 tanker trucks carrying Iranian fuel oil had entered Lebanon from Syria. The Iran-backed Hezbollah has said the ship carrying the fuel docked in Syria on Sunday.

The trucks crossed into northeastern Lebanon near the village of al-Ain, where a banner declared that Hezbollah had broken a “siege” on Lebanon.

Lebanon’s energy crisis is a result of a financial meltdown that has devastated the Lebanese economy since 2019, sinking the currency by some 90 percent and sending more than three-quarters of the population into poverty.

Fuel supplies have dried up because Lebanon does not have enough hard currency to cover even vital imports, forcing essential services including some hospitals to scale back or shut down and sparking numerous security incidents.

The decision to import fuel marks an expansion of the role played by the Iran-backed Hezbollah in Lebanon, where critics have long accused the heavily armed group of acting as a state within the state.

Hezbollah leader Sayyed Hassan Nasrallah said on Monday the ship had docked in Syria to avoid harming Lebanon and to avoid embarrassing some of its allies, an apparent reference to the sanctions risk.

Washington has reiterated that U.S. sanctions on Iranian oil sales remain in place, but it has not said whether it is considering imposing measures against Lebanon over the move by Hezbollah.

Washington designates Hezbollah as a terrorist group and has also targeted it with sanctions.

The United States, a big supplier of humanitarian and military aid to Lebanon, is backing a plan to ease the energy crisis using Egyptian natural gas.

Nasrallah has said a second ship with fuel oil would arrive in the Syrian port of Baniyas in a few days, with a third and fourth, respectively carrying gasoline and fuel oil, also due.