An agreement was reached with local communities in al-Yadudah, the western countryside of Daraa, to allow regime forces to enter the town, according to Baladi News. 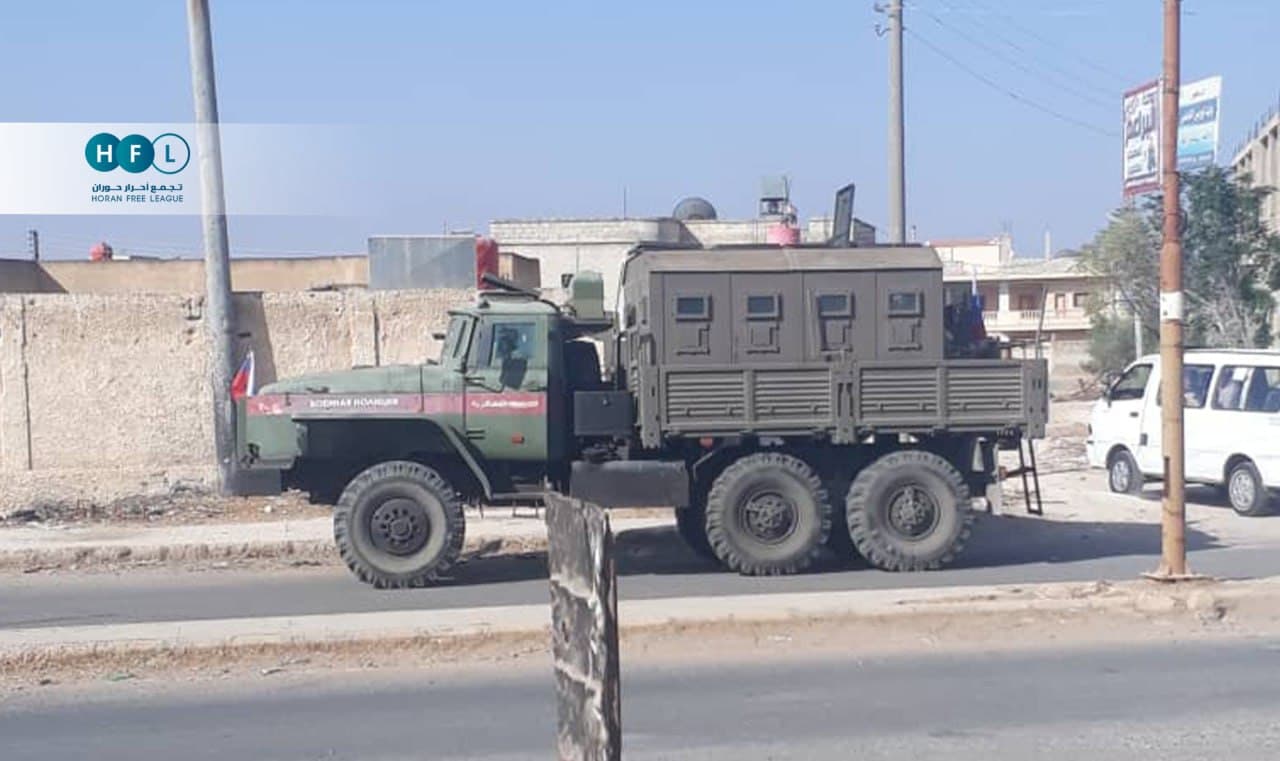 On Monday (September 13th), regime forces opened a center to “resolve” the situation of wanted young men and defectors in al-Yadudah, the western countryside of Daraa in southern Syria, as part of an agreement with local communities.

On Monday morning, regime forces — accompanied by a Russian military police patrol and members of the Daraa Central Committee — entered the town of al-Yadudah in the western countryside of Daraa. There, the regime forces opened a center to “resolve” the situation of wanted youths and defectors, according to the Ahrar Horan Group.

According to the group, these developments formed part of the agreement reached on Sunday between regime forces and the town’s elders.

On Sunday evening (September 12th), regime forces reached an agreement with the elders of al-Yadudah town in the western Daraa countryside. This agreement came a few days after implementation of the regime’s agreement with the Negotiating Committee in Daraa, which allowed the regime to enter the Daraa al-Balad and al-Sadd road neighborhoods, as well as the refugee camps.

Starting from Monday, the agreement also requires that a military detachment be station in Yadudah, that Russian military police patrols search houses, and the resolution of dozens of files for wanted youths and regime defectors.