The leader of an NGO in Lebanon has warned against abuses towards refugees as a new government is sworn in, according to SY-24. 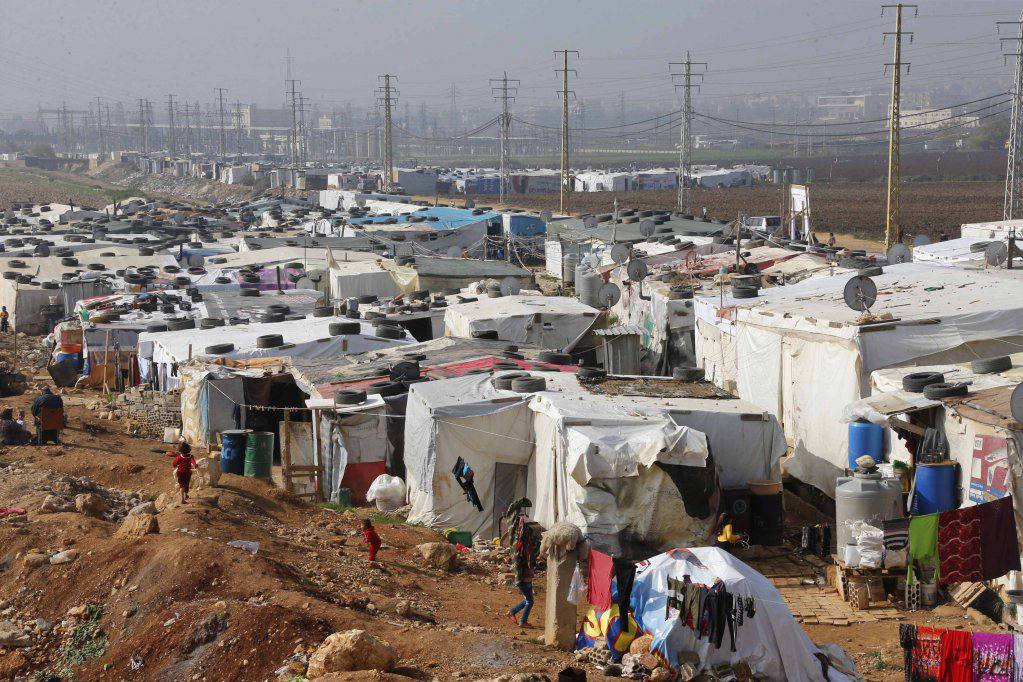 “Western countries supporting this (new Lebanese) government bear the main responsibility if the security of Syrian refugees in Lebanon is compromised, following the statement of the government of Bashar al-Assad and Hezbollah from Baabda’s [presidential] Palace today,” Halabi said.

Halabi called on Syrian opposition figures in the United States and France to “engage in more effective advocacy directed at parliaments and governments in both countries.”

Halabi said it was crucial not to allow governments to “keep the Syrian regime afloat, undermine the judicial process in the Beirut port case, and protect the corrupt.”

Many Lebanese sources have confirmed that most of the new government’s members are considered loyal to both Hezbollah and the Syrian regime.

Two days ago, the new Lebanese government was formed, after nearly a year of procrastination. The same Lebanese sources indicated that a new phase will begin, comprising of ministers starting to extradite and repatriate [Syrian refugees].

The new government is holding its first session Monday at the Baabda Palace. The session will focus on preparatory work for establishing a small ministerial committee. This committee will prepare the ministerial statement, which will serve as the basis on which the government will gain the parliament’s confidence.

The first difficult test facing the new government will be fuel shortages in the local market. The central bank, Banque du Liban (BDL), has refused to extend lines of credit for oil vessels anchored at Lebanese ports.