The refugees arrested near the Syrian embassy in Beirut won’t be expelled, after the decision to expel them caused an international outcry, according to al-Araby al-Jadeed. 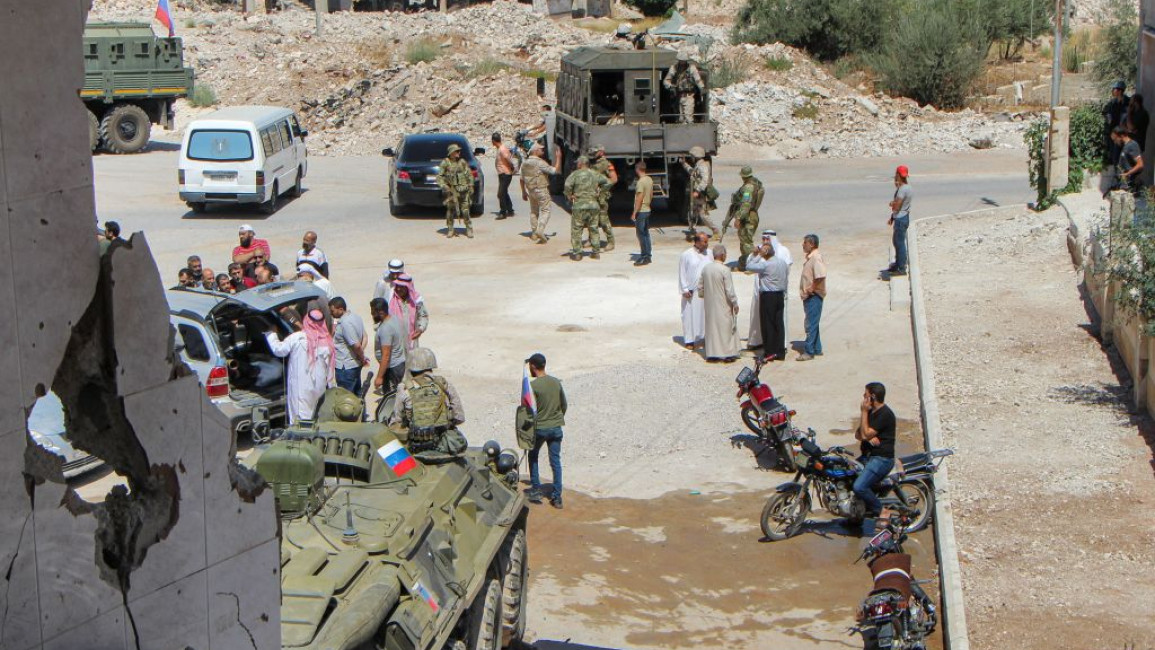 Six Syrians who were slated for deportation from Lebanon to Syria after being arrested at the Syrian embassy in Beirut at the end of last month will not be deported, Lebanon’s top security official said late on Wednesday.

Lebanon’s head of General Security, Abbas Ibrahim, told AFP that the Syrians would not be deported and that their “status would be settled,” referring their case to Lebanon’s Attorney General, who is expected to uphold the stay on deportation.

The six men were arrested after being summoned by the Syrian embassy to pick up their passports, causing panic among their families and other Syrian activists. After a period of no information on the whereabouts of the six Syrians, the Lebanese Army confirmed that they had been arrested for entering Lebanon illegally.

Their lawyer, Mohammed Sablouh, was told by Lebanese General Security on the 5th of September that unless he was able to secure the men visas to a third country, they would be expelled to Syria. Sablouh was ultimately unable to meet the deadline, but the last-minute cancellation of the deportation order meant that they could stay in Lebanon, at least for the time being.

Five of the six men are from the province of Daraa, which has been under an intense government military campaign over the last two months, and all are wanted in Syria for deserting the national army. Activists feared for their safety should they be returned to Syria, where activists have regularly faced torture, disappearance, and imprisonment by the regime’s security services.

In Daraa in particular, former opposition figures have regularly been assassinated and kidnapped, despite having been ostensibly pardoned by Damascus as part of the “reconciliation agreements” which govern their presence in southern Syria. One of the men, Toufic al-Hajj, is a former head of a group in the Free Syrian Army, a Syrian rebel militia.

The decision to stop their deportation to Syria came after an intense global outcry, with groups like Amnesty International urging the Lebanese authorities to reconsider their expulsion.

“Deporting these men would be a flagrant violation of Lebanon’s international obligations,” Heba Morayef, the regional director of Amnesty International for the Middle East and North Africa said. “The Lebanese authorities are well aware of the grim fate which awaits these men back in Syria,” Morayef said.

In a report released on Tuesday, Amnesty International revealed that former Syrian refugees who have returned home have been subjected to “horrific violations.” Returnees have faced, among other things, extreme sexual violence at the hands of Syrian security officials as a form of punishment for their perceived “disloyalty.”

Lebanon hosts over one million Syrian refugees—a quarter of the country’s population. Over 6,000 Syrian refugees have been deported back to Syria between May 2019 and December 2020, according to Lebanon’s General Security Directorate.