After claims by the Turkish Foreign Minister, Syria categorically denied the existence of any kind of communication with the Turkish regime, especially on terrorism, according to SANA. 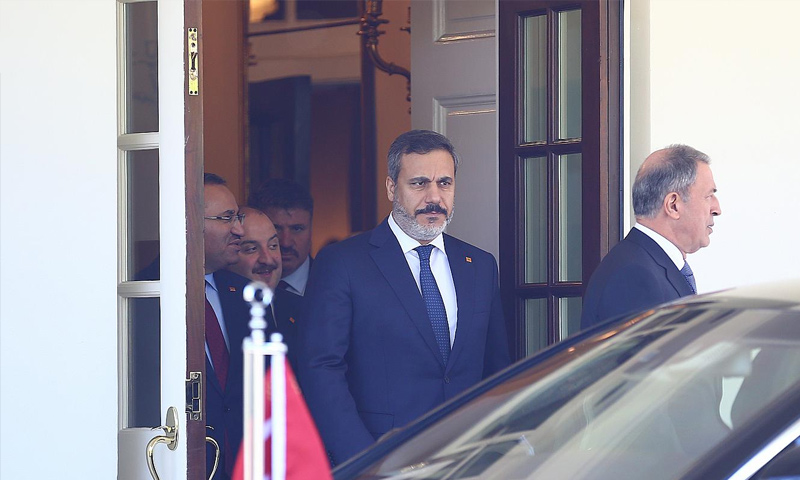 Syria has categorically denied the existence of any kind of communication or negotiations with the Turkish regime, especially on combating terrorism.

In a statement to SANA on Tuesday, an official source at the Foreign and Expatriates Ministry said “Commenting on the statements of the Turkish Foreign Minister about the existence of direct negotiations with Syria on security issues and combating terrorism, the Syrian Arab Republic categorically denies the existence of such communication or negotiations with the Turkish regime, especially in the field of combating terrorism.”

It has become known far and wide that the ruling regime in Ankara is the main supporter of terrorism and that it has made Turkey a reservoir for extremism and terrorism, which poses a threat to peace and stability in the region and the world and flagrantly violates international legitimacy resolutions on combating terrorism, the source added.

Earlier, Turkish Foreign Minister Mevlut Cavusoglu said in an interview with a Turkish T.V. channel that his country is communicating with Syria on security issues and the fight against terrorism and that the necessary negotiations are underway at the level of special services and intelligence.