The U.S. has expressed its concerns about the continuation of the bombing by Syrian government and Russian forces on Idleb, according to North Press. 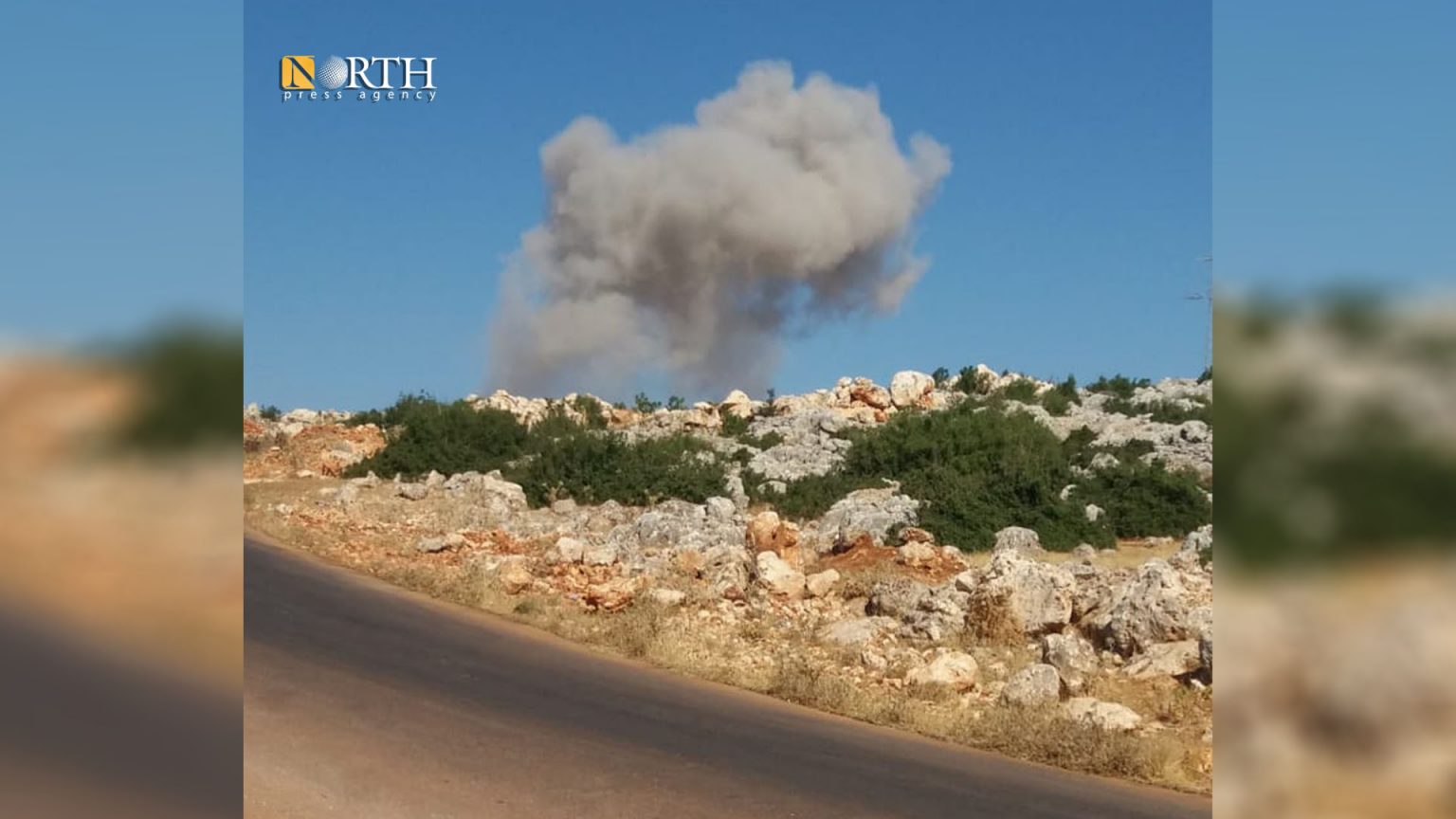 The U.S. has expressed its concerns about the continuation of the bombing by Syrian government and Russian forces on Idleb and its surroundings in northwest Syria, where Turkish-backed Syrian armed factions assume control.

“The U.S. is deeply concerned with the intensification in airstrikes and shelling in northern Syria in recent months, leading to dozens of civilian casualties and displacements,” the U.S. Embassy said.

“We call on all sides to respect the ceasefire, protect civilian populations, and work toward a political resolution to the conflict as outlined by UN resolution 2254.”

On Wednesday, Russian warplanes targeted the outskirts of the village of al-Hamama in Jisr al-Shughur, west of Idleb, with two vacuum missile strikes, military sources from the factions told North Press.

Meanwhile, Syrian government forces stationed in Jurin Camp targeted the villages of Sirmaniyah and Duwayr al-Akrad in Ghab Plain in the western countryside of Hama with artillery and missile, according to the sources.

The areas of Idleb, Aleppo, Hama, and Lattakia in northwestern Syria, which are subject to the de-escalation agreement, are witnessing mutual artillery and missile shelling between the pro-Turkish Syrian armed factions and government forces, interspersed with Russian air raids on military positions of the armed factions in the countryside of Idleb and Lattakia.