The rebel strongholds of Idleb in the North and Daraa in the South of Syria come under the fire of Iran and Russia, according to North Press. 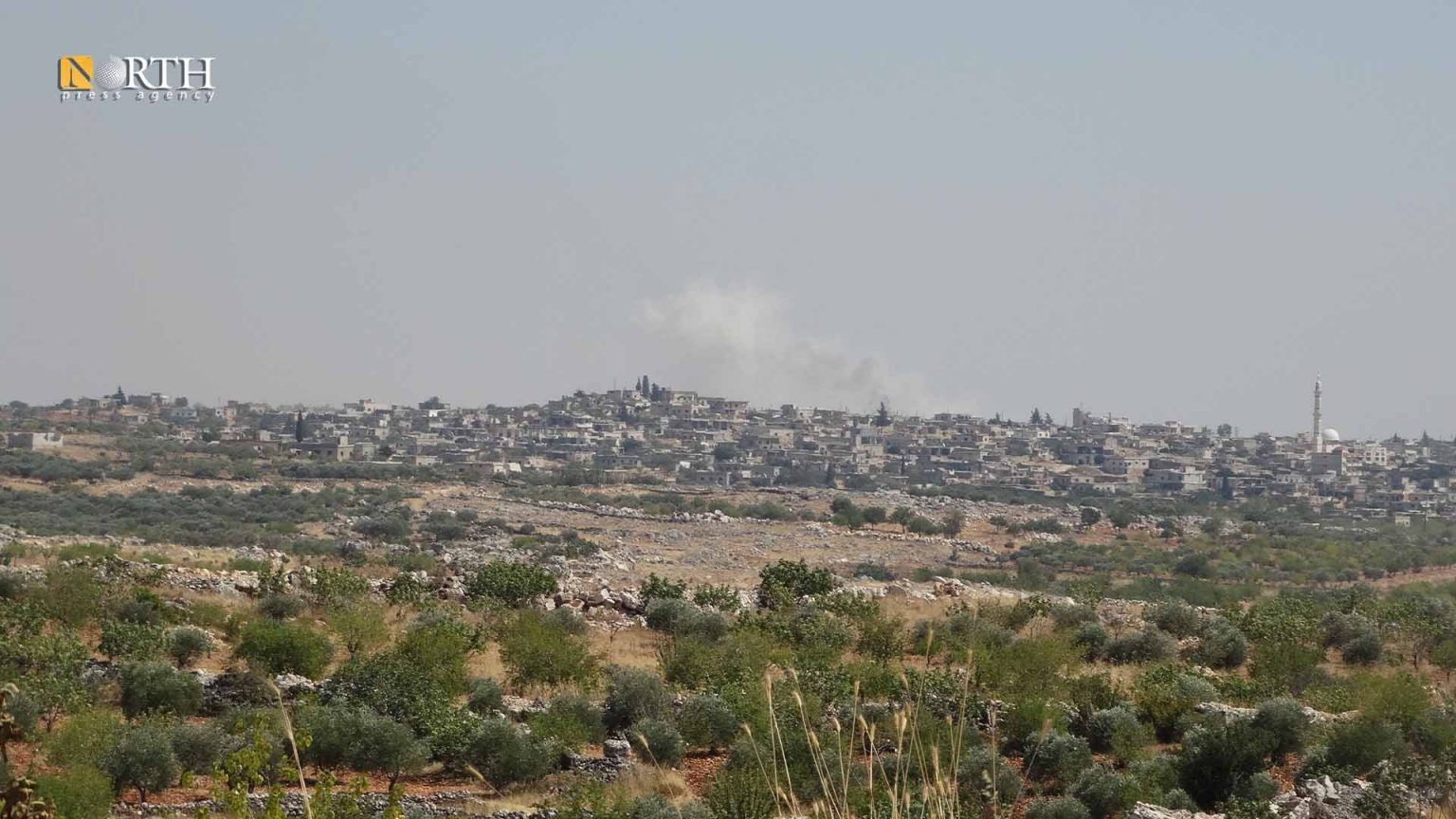 On Sunday at dawn, pro-Iranian factions targeted the besieged neighborhoods of the city of Daraa, southern Syria, with artillery and missile shells, causing massive damage to people’s houses, while Russia bombards Idleb in the North.

The factions targeted the neighborhoods of Daraa al-Balad, Tariq al-Sad, and the nearby IDP camps with more than 50 surface-to-surface missiles. The bombing left material damage and cut most of the roads, without any casualties reported, local sources told North Press.

For more than two months, government forces and pro-Iranian factions have been seizing neighborhoods of Daraa and closing most of the roads leading to them.

“The humanitarian situation in the besieged neighborhoods has intensified due to the frequent shelling for two days, amid loss of flour, food, medicine, electricity, and drinking water,” Central Committee spokesperson in Daraa Adnan al-Masalma told North Press.

Russian warplanes targeted the vicinity of the towns of al-Bara and Kansafra, located in the Zawiya Mountain in the southern countryside of Idleb, with high-explosive vacuum missiles and eight airstrikes, military sources from the opposition told North Press.

The bombardment affected uninhabited and agricultural lands between the two towns, uprooting some trees and damaging the surrounding houses, according to the same sources.