As the economic situation there worsens, Lebanon called on the United States for an exemption from the import and export ban through Syria, according to Athr Press. 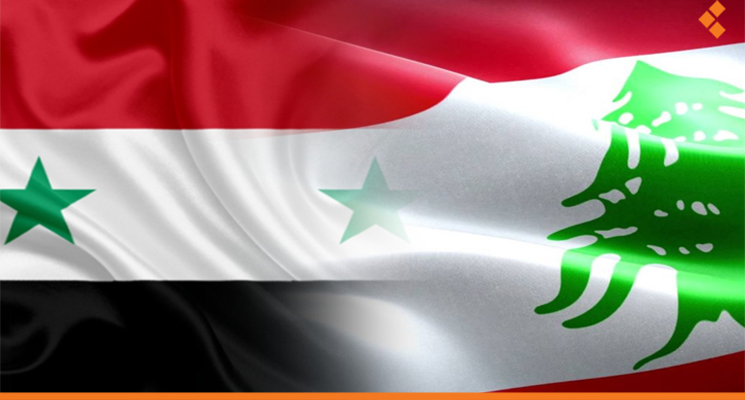 On Wednesday, Lebanon called on the United States for an exemption from the import and export ban through Syria.

The Speaker of the Lebanese Parliament, Nabih Berri, asked the U.S. Congress delegation visiting Beirut to grant exemptions to Lebanon for exporting and importing goods through Syria. Berri’s request is aimed at easing the crisis that the Lebanese people are currently facing.

“Lebanon must obtain exceptions that guarantee the free movement of imports and exports across its land borders with Syria,” Berri said, according to Lebanese media. Berri made these comments during a meeting with a delegation from the Foreign Affairs Committee of the U.S. Congress, headed by Senator Christopher Murphy. The meeting was held at the headquarters of the second presidency in Ain al-Tineh, Beirut.

“This step will help Lebanon resolve many of the social and living crises that are bearing down on the Lebanese people,” Berri said.

It is noteworthy that the U.S. Embassy in Lebanon has previously announced that the U.S. administration plans to exempt all items related to Lebanon’s gas and electricity supply from the Caesar Act sanctions regime. However, this exemption has not yet been confirmed. This [apparent] development came immediately after Hassan Nasrallah, Hezbollah’s secretary-general, announced that an Iranian oil tanker had set sail for Lebanon with the aim of solving Lebanon’s fuel shortage crisis.