The coordinator of the Caesar Act committee in the opposition coalition regrets the increasing number of violations of the act and its sanctions, according to Enab Baladi. 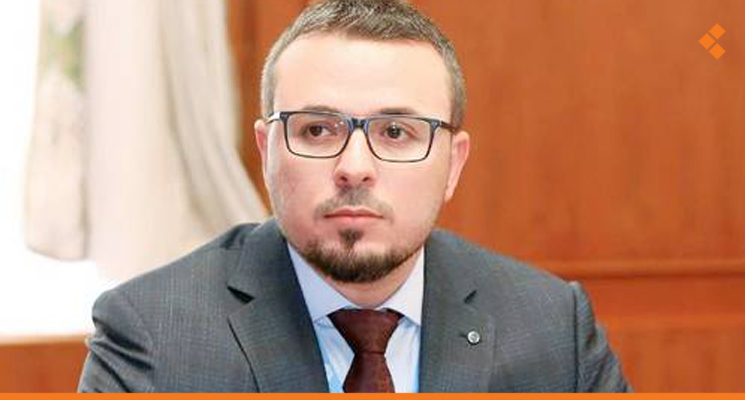 A year after its application, the impacts of the U.S.-imposed Caesar Act on Syria began to be witnessed, but violations are also emerging. It was remarkable that some of these violations were made in coordination with Washington and others by Washington itself. This resulted in a wave of criticism from many members of the U.S. Senate, particularly Republicans, regarding the leniency in the implementation of the Act by the administration of President Joe Biden.

Abdul Majeed Barakat, coordinator of the Caesar Act committee in the opposition coalition, stressed that exceptions related to humanitarian aid, food, and medical affairs are clear in the Caesar Act. Otherwise, they are considered economic activities that contribute to supporting the Syrian state economically, according to the opposition website Enab Baladi.

He pointed out that the provisions of the Caesar Act clearly provide for sanctions against the Syrian state and its allies, whether they are personalities, entities, or even states. Therefore, there are no exceptions related to projects of this form or any projects related to reconstruction.

He stressed that the purpose of the Act is to prevent the Syrian state from making international agreements with personalities or countries, in order not to be sanctioned. It is clear that since the beginning of the Democrats’ rise to power in the U.S., there is a new mechanism for dealing with sanctions. In addition, there is a review of the impact of sanctions, especially the Caesar Act.

According to Barakat, there is a fear that domestic policies and bargaining in the USA will affect the mechanism of implementing the Caesar Act, and that political affairs will reflect on the legal situation in one way or another.

As some countries are trying to bypass the Caesar Act by working around it — or trying to exploit exceptions to it — Barakat stressed that the sanctions regime’s political and economic elements will impact the Syrian state. This is because the state is able to implement regional and international agreements with an economic dimension.

Speaking about the seriousness of implementing this law, Barakat stressed the need for commitment and continuity of sanctions.

Barakat’s statement coincides with preparations for the provision of electricity from Jordan to Lebanon via Syria, based on a decision by the U.S. ambassador in Beirut. Syria is preparing to receive a Lebanese ministerial delegation to coordinate the mechanism of this procedure.