As tensions in Daraa escalate, both sides are accusing each other of being behind the worsening of the situation, according to Baladi News. 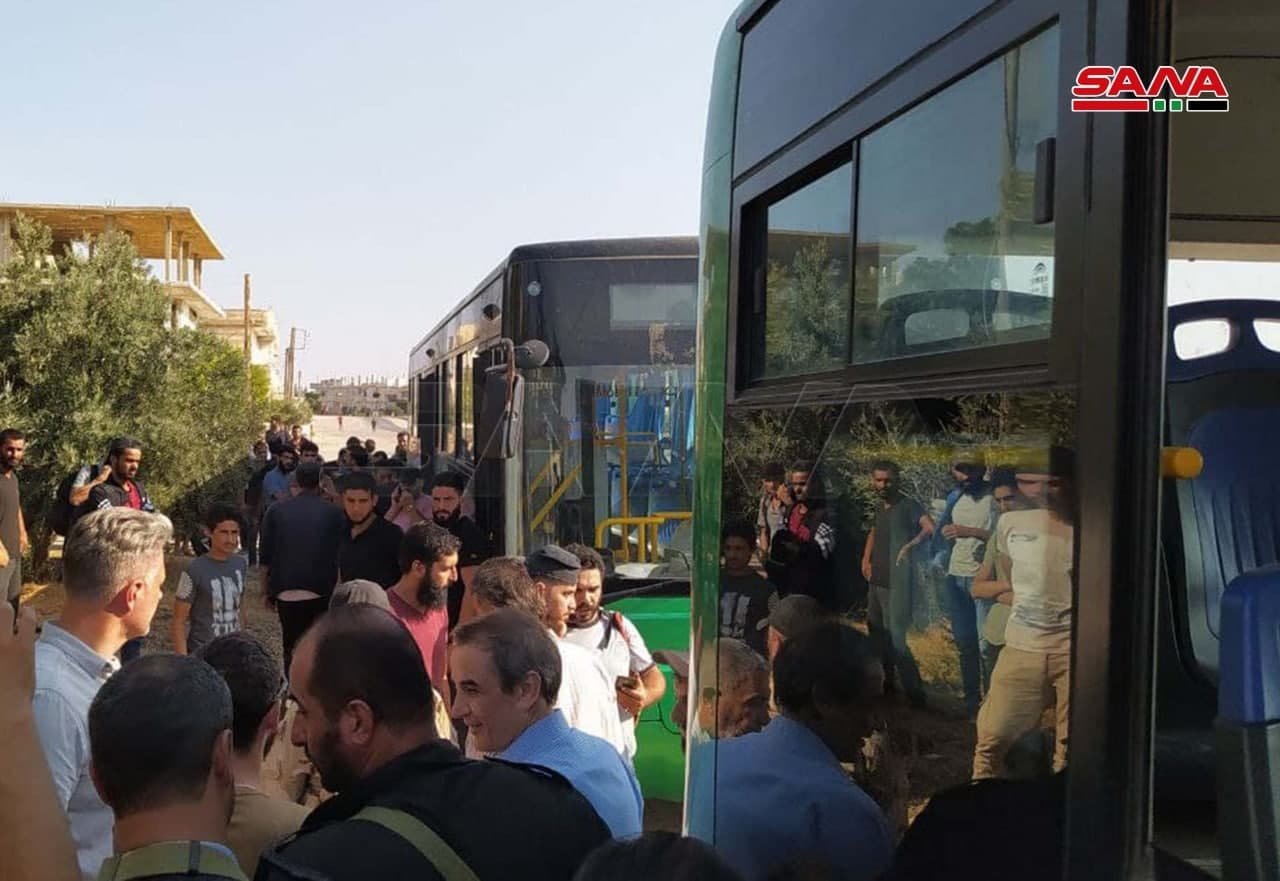 Local news sources said that the regime forces targeted the city of Tafas, west of Daraa, with more than 30 missiles,  unexpectedly on Thursday.

This resulted in the killing of a woman and a man, as well as the injury of six people, including serious cases.

The area is witnessing a security alert by the regime forces, after a military vehicle was targeted with an explosive device on a highway, west of Daraa, and the regime’s ranks were killed and wounded.

A Judge, Faisal Khalil al-Halawat,  was also assassinated in the city of Nawa in the western countryside of Daraa, after being targeted with direct bullets by unidentified persons in the southwest of the city.

The agreement stipulated the entry of the Eighth Brigade with the Russian military police into the vicinity of Daraa, the opening of the Saraya checkpoint from both sides, and the entry of the police station into Daraa al-Balad. However, the regime claims that there are two more combatants who must leave the province. They refused.

Eight individuals had left Daraa on Tuesday, heading to Aleppo Idlib, abiding by the agreement’s provisions.

The U.S. Ambassador to the United Nations, Linda Thomas Greenfield, called on the international community to confront the Assad regime’s attack on Daraa, noting that the regime prevents humanitarian organizations from providing assistance to the population struggling to survive.

For its part, pro-government news service Athr Press said that the armed groups in Daraa are the ones who obstruct the implementation of the provisions of the Russian-Syrian road map, amid a state of field tension, which is represented by mutual targeting between the Syrian army and the militants.

Athar sources reported that the armed groups continued to reject the latest draft agreement, as two leaders, Muhammad al-Masalma and Muayyad al-Harfush, refuse not to leave the province.

The Syrian army carried out sporadic attacks on the outskirts of Daraa al-Balad, targeting the positions of the militants.