An official from the Russian Ministry of Defense claimed that Syria could join the Collective Security Treaty Organization if this serves the interests of the two sides, SANA writes. 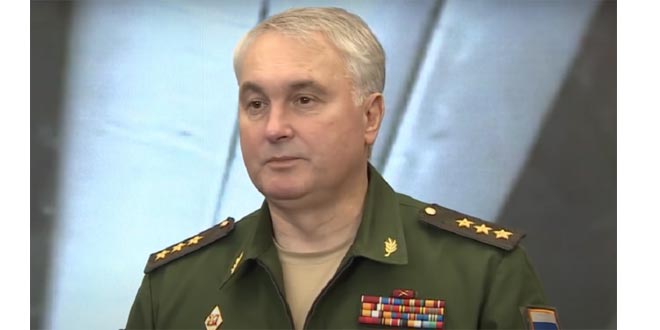 The head of the Main Military-Political Directorate of the Russian Armed Forces, Officer, Andrey Kartapolov, said that Syria’s accession to the Collective Security Treaty Organization (CSTO) is a possibility if it is useful for Syria and the member states at the organization.

“The CSTO charter is not a rigid dogma and it should immediately correspond with the emerging situation,” the Russian officer said to the Echo of Moscow Radio Station, indicating that he doesn’t rule out Syria’s access to the treaty if the mutual interest can be obtained.

The CSTO was founded on October 7th in 2002 based on a previous treaty signed on May 17th, 1992. It includes Russia, Belarus, Kazakhstan, Armenia, Kyrgyzstan, and Tajikistan.

Remarks by the Observer:

If Syria were to join the Collective Security Treaty Organization, it would be the first country from outside the Soviet Union to obtain full membership.