A decision issued by Damascus banning the import of 20 commodities to Syria, including cashews and raisins, sparked mockery, according to al-Etihad Press. 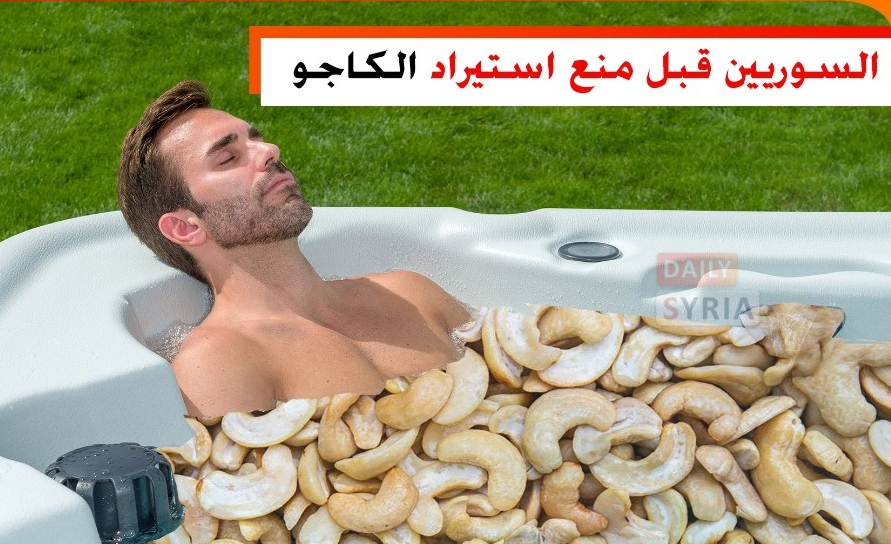 A decision issued by the Government in Damascus banning imports of 20 commodities to Syria, including cashews and raisins, sparked a wave of mockery among Syrians. Many of them said, “ We can barely afford bread.”

This imports policy was met with ridicule and mockery by citizens in Syria. The Syrian markets are currently witnessing an insane increase in prices as well as a decrease in the citizens’  purchasing power.

Reem commented that “as if cashews are present in every household in Syria”. Haitham laughed while saying “Haha, cheddar cheese is now the sole reason for the collapse of the Syrian economy. What will the Presidential Palace now offer their visitors from Tehran and Moscow instead, green almonds and watermelon, for example?”. Replying to him, Inas said “everything but cashew, now this country is inhabitable.”

From the end of 2019 to the first quarter of 2021, the Damascus government wrote off some 987 of the 4,000 items registered in the import manual. This decision comes with the aim of containing the drain in foreign hard currency and preventing the depreciation of the local currency.

Since early 2021, the Damascus government has begun measures to legalize import operations by suspending the import of unnecessary materials in an attempt to control the exchange rate of the Syrian pound against the dollar.

These measures reduced the import bill by 32% during January and February 2021, compared to the same period in 2020.