The family of Muhannad Kayal denied the charges that led to the execution of the young man by the HTS, according to Zaman al-Wasl. 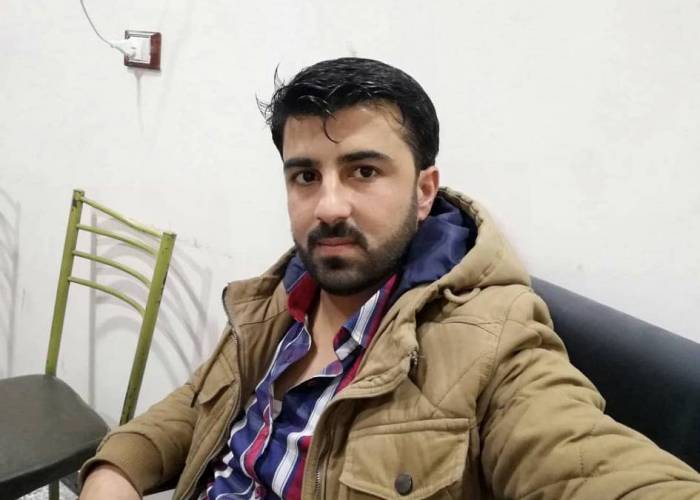 The family of Muhannad Kayal, a young man who was recently executed by the Hay’at Tahrir al-Sham (HTS), denied the group’s allegations that Muhannad had been involved with, belonging to, and dealing with ISIS cells.

Muhannad Kayal, born in 1989, comes from Taybat al-Imam in the northern countryside of Hama. The family says that the HTS performed the execution of Muhannad Kayal on the 10th of July, according to what HTS told a relative. The group did not deliver the corpse to the family, nor was there a family witness present at his trial or event his presentation before the court. “This is evidence that the allegations are false and have no evidence,” the family claims.

“Muhannad was arrested on April 12th last year near the Shuaib roundabout inside Idlib city, when he left his media friends’ office in the city,” Zaman al-Wasl quoted a family member as saying.

The family stated: “Muhannad gave up armed activities after he was injured in a fight at the end of 2013. After he recovered from the injury, Muhannad worked for Mercy Corps, then moved to Relief International, and eventually returned to Mercy Corps.” The family denied all allegations [against Muhannad] that the organization directing him had belonged to, or dealt with, ISIS cells. They also denied that they had previously worked with Jund al-Aqsa and other radical Islamist groups that operated in Idleb and Hama.