Negotiations on the situation in Daraa are on hold, as they await a new Russian officer, according to al-Etihad Press. 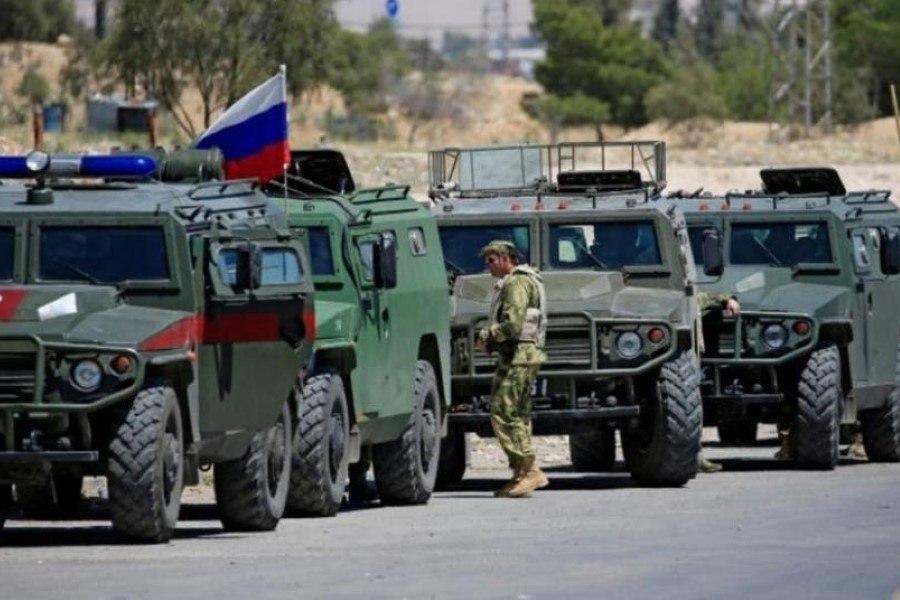 The military forces deployed in the vicinity of Daraa al-Balad continue to besiege it, and try to advance on a periodic basis. The negotiations have been suspended since the last meeting with Russian officers in the city of Daraa, as a new officer prepares to begin his duties.

According to a member of the Daraa Central Committee, the last negotiating meeting happened after the replacement of the Russian officer Assad Allah in charge of the southern file, and the appointment of another in his place. The meeting took place on Thursday, August 6th, 2021, at the Daraa Municipal Stadium. The elders and dignitaries participating in the meeting called on, in a statement, the Russian guarantor to meet his responsibilities.

During this meeting, the dignitaries received promises of an immediate ceasefire, lifting the siege on the neighborhoods of Daraa al-Balad, the road to the dam and the camp, as well as on the besieged families on the outskirts of Daraa al-Balad. They also received promises to reopen the Saraya checkpoint, which is the only crossing from Daraa al-Balad towards the center of Daraa. In addition, an arranged meeting between the Central Committees and the Security Committee in the presence of the Russians was promised.

It is noteworthy that Russia, which is the guarantor of the settlement agreement in mid-2018, was the one who began, through the Russian officer, Asadullah, to demand from the people of Daraa al-Balad to hand over light weapons and install military posts in late July 2021

These demands were rejected by the Central Committee and Daraa tribes at the time. The security committee then closed most of the roads towards the area and maintained one road, and then brought in military reinforcements and tried to break into them. A series of meetings took place between a negotiating committee of Daraa al-Balad and the security committee in Daraa, without results, however. A statement was issued by the tribes and dignitaries of Horan when the Russians requested a meeting with some of Houran’s dignitaries.