The U.S. is trying to build Arab majority proxy militias in northeastern Syria by enrolling young men from the tribes, according to al-Watan. 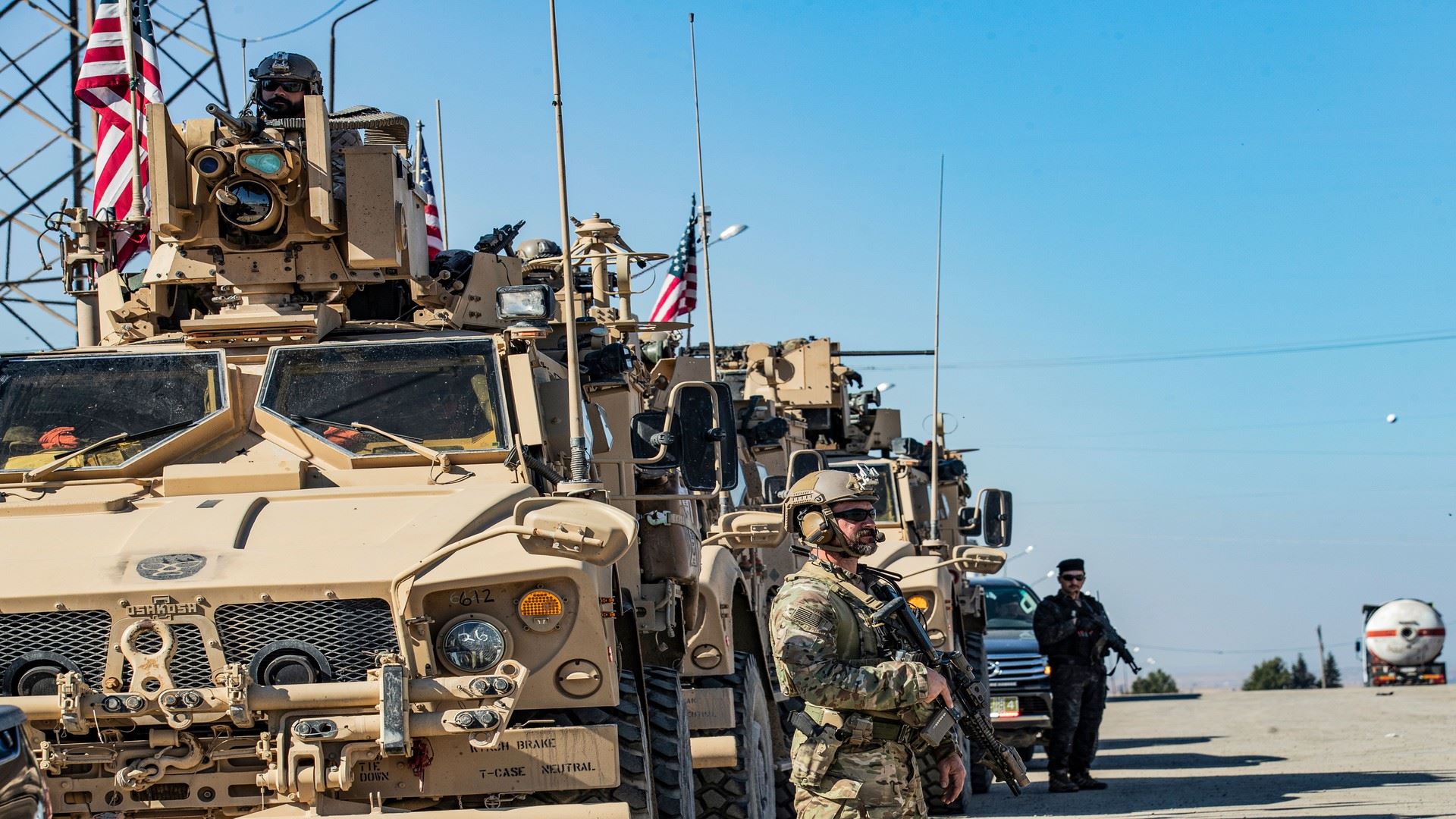 Well-informed sources in the eastern region confirmed to al-Watan that the American occupation forces are working towards establishing new proxy militias through members of the Arab tribes, affiliated directly to the U.S. The tribal sheikhs in the region considered that the new American plan aims to worsen the situation for the popular resistance. They stressed that the Arab clans have a clear position, and they will not bargain over their homeland.

The sources explained that the occupation’s patrols are still touring villages in the countryside of Qamishli and Hassakeh. The U.S. patrols are providing financial inducements to young arab tribesmen in an effort to persuade the youth of those areas to join these proxy militias. The sources explained that currently, they are still collecting names and the formation of these militias has not been officially announced.

The sources pointed out that the new American plan seeks to form an “armed Arab faction” in the Arab region, which will be a U.S. proxy militia. The aim behind this faction is to hinder the popular resistance’s efforts and to establish an Arab entity in those areas.

Read Also: U.S. Vehicles Filled With Syrian Oil on the Way to Iraq

The source’s information was confirmed to al-Watan by the sheikh of the Tayy tribe, Muhammad al-Faris al-Taei. In his statement, he pointed out that the American occupation seeks to exploit the difficult economic conditions -caused by its economic terrorism- and to lure young men with money to solicit them to form these militias.

In a similar statement to al-Watan, Sheikh Kamal Aboud al-Faris, one of the sheikhs of the al-Aqeedat tribe, considered that the U.S. occupation and its tools from the SDF militias are working to win over clans and to hinder the popular resistance’s efforts. He stressed that the Arab tribes have a clear position and they cannot compromise on their homeland.