Iraq plans to hold a conference with all its neighboring countries, aimed at "fighting terrorism," in which Erdogan and Assad might meet, according to Baladi News. 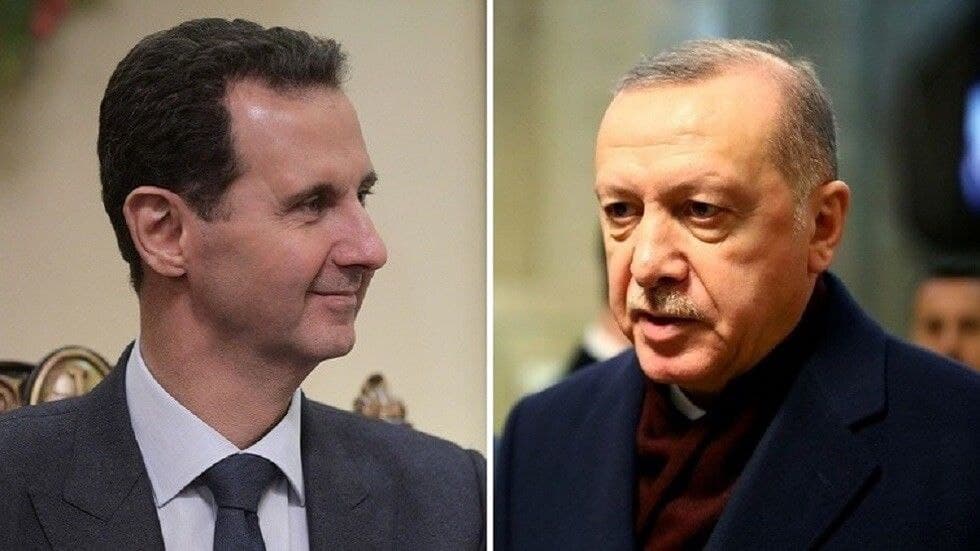 Iraq plans to host a summit for leaders of its neighboring countries, in Baghdad. The summit aims to reduce tensions in the region and increase efforts to fight terrorist groups, according to a statement by the Iraqi Foreign Ministry. On Sunday, the Iraqi Foreign Ministry announced in a statement that Minister Fouad Hussein handed Turkish President Recep Tayyip Erdogan an invitation to attend the summit of leaders of neighboring countries in Baghdad, but it is unknown whether Iraq will invite the Syrian regime president Bashar al-Assad.

Diplomatic sources revealed to Russia Today, that the summit may be postponed based on the availabilities and commitments of the countries’ leaders. An invitation was sent to the Turkish President Recep Tayyip Erdogan, and another will be sent to the Saudi Crown Prince Mohammed bin Salman through a high-ranking Iraqi government delegation.

Turkey’s security policy has been a key issue with its southern neighbor for a long period of time. It has also impacted Turkey’s foreign policy toward Iraq, particularly with regard to Erdogan and Ankara’s leading three security priorities: the Kurdistan Workers’ Party (PKK), water, and energy.

Turkey is expected to accept the foreign ministry’s invitation to attend the summit.

In related news, the relations between Iraq and the Assad regime are at their best level in years. It is believed that Iraq will invite Assad to attend the summit, alongside Erdogan, especially since the focus of this summit – as described by the Iraqi Foreign Ministry- is to “fight terrorist groups.”

A few days ago, Bashar al-Assad discussed, in a telephone conversation with his Iraqi counterpart Barham Salih, bilateral relations and cooperation in the fight against terrorism between the two countries.