The border crossing between Syria and Jordan has reopened, after a small hiatus due to events in Daraa al-Balad, according to Levant News. 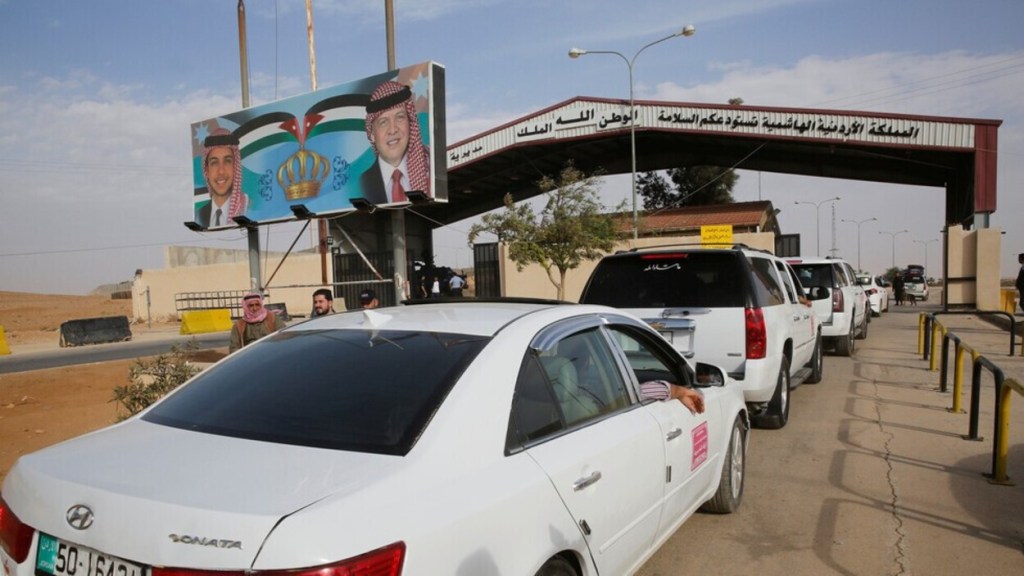 From Wednesday, shipping has returned to the Jaber customs border crossing between Jordan and Syria, according to Dhaif Allah Abu Aqoula, the captain of the Owners of Clearance and Cargo Transport Companies in Jordan.

Abu Aqoula confirmed that trade at Jaber crossing has returned to normal for shipping only, given that it has been approved for shipping to pass through there between Jordan and Syria. In this sense, the shipping trade has returned to the same levels as before the crossing’s closure. Aqoula added that regarding imports and exports to Jordan from Syria and Lebanon, work is still underway on the “Back To Back” system for further notice.

At the end of June, a discussion was held in Amman between delegations from the Union of Syrian Chambers of Commerce and the Jordanian Chamber of Commerce. The talks focused on overcoming obstacles to trade between the two countries.

Earlier, an official source in the Jordanian Interior Ministry told the official news agency Petra that “the Jaber border crossing with Syria will be temporarily closed to goods and passengers due to security developments on the Syrian side.”